The 9th generation of consoles is now upon us. Both Sony and Microsoft have revealed their console prices and pre-order dates. Microsoft blinked first when their Xbox Series S got leaked along with its $300 price tag. We then learnt that the Xbox Series X will be priced at $500. Sony held their livestream a few days later where they revealed that the PS5 would be priced at $500 and the disc-less PS5 would be priced at $400. Sony has already held their first round of pre-orders and it didn’t exactly go very smoothly. The pre-orders went up before they were officially supposed to, leaving a lot of fans empty-handed. 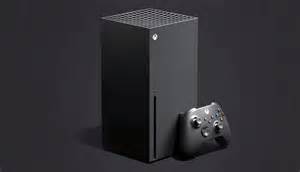 The Xbox Series X is the most powerful console of this generation with 12 TFLOPS of power. It has 8 x Zen 2 cores and utilises a custom RDNA 2 architecture. It has 16GB of GDDR6 memory and 1TB custom NVMe SSD. It also includes a 4K UHD Blu-ray Drive. The console aims to hit 4K at 60fps (up to 120 fps). 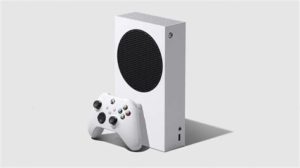 The Xbox Series S is the less powerful and more budget-friendly option with 4 TFLOPS. It has 8 x Zen 2 cores and utilises a custom RDNA 2 architecture. It has 10GB of GDDR6 memory and 512GB of custom NVMe SSD. It forgoes a traditional disc drive, making it a digital-only console. It aims to hit 1440p at 60fps (up to 120 fps).

Microsoft has promised that its pre-orders will go smoother than Sony’s and I guess we’ll find out how true that is tomorrow. Pre-orders for the Xbox Series X and Xbox Series S will go live in the US at 8 AM PT and 11 AM ET.