WWE 2K23 is set to release this year and promises improved gameplay mechanics, new content, and richer graphics. The popular wrestling sim continues to get better and receive love from the fans. The success of WWE 2K22 has motivated the devs to make the next installment more polished with exciting additions. It features the legendary wrestling figure, John Cena himself. There are also a few QoL improvements and a new game mode that is worth the price it will come with. Well, so far the game looks fantastic. Did the game pique your interest and now you wish to know more details about its release date, pre-order bonus, etc? If yes, then consider reading this article as we will be sharing all the details on the same. 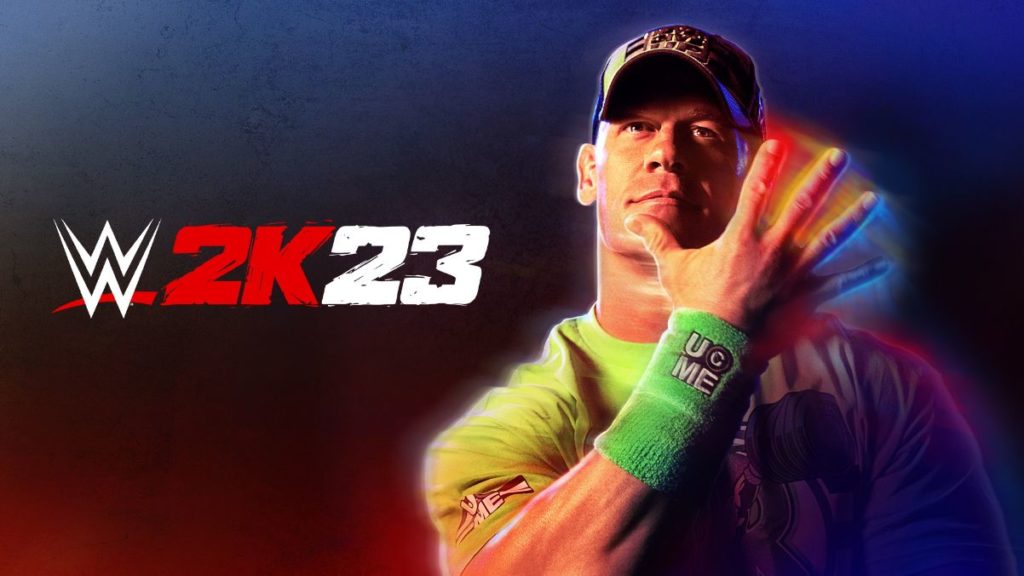 We can expect to see some of the popular wrestlers in WWE 2K23 like Brock Lesnar, American Nightmare, Ronda Rousey, and more. It is expected that WWE 2K23 will have more realistic animations, beautiful graphics, lighting effects, and brand-new pinning mechanics than the previous title. Apart from that, it will also include a host of features like MyGM, MyFACTION, SHOWCASE, Universe, and many more. Excited to try it out? But, when is the game releasing?

If you’re wondering when you will be able to play the game, then you should know that it won’t be that long. WWE 2K23 is releasing on March 17, 2023, which is only two months away until you can experience the thrill.

You will be delighted to know that you will be able to play WWE 2K23 on both current and next-gen consoles. It is coming on PlayStation 4, PlayStation 5, Xbox One, and Xbox Series X along with a PC port.

The game will have multiple editions that will feature bonus & post-launch content along with extra goodies for players. WWE 2K23 currently has the Standard, Cross-gen, Deluxe, and Icon editions. Each contains additional DLCs, Season Pass, MyRISE mega boost pack, and more. Preordering the standard and cross-gen versions will get you access to Bad Bunny Bonus Pack which features a playable bad bunny character and a Ruby Tier MyFACTION card. The Standard version is available to pre-order for $59.99 (Previous gen) and $69.99 (Next-gen). And, the Cross-gen version is available to pre-order for $79.99.

The Deluxe and Icon editions of the game will also have Bad Bunny pre-order bonus along with the Deluxe Editon Content pack. They are currently available to pre-order and you will get early access to the game from March 14, 2023. The Deluxe edition is currently available to pre-order for $99.99 for both previous and next-gen versions. Anyways, the Icon Edition also features the Ruthless Aggression Content Pack and the Icon Edition Content pack which includes quite a lot of goodies and costs a total of $119.99. For more details on the same, click here.

We hope that you enjoyed reading this article. Stay tuned for more updates about the latest games, news, announcements, and more at Digistatement.

Is there a WWE 2K23 Nintendo Switch Release Date?