Persona 3 Portable is the famous roleplaying game from Atlus that was released originally a decade ago. Recently, a remastered version of this game has also been released for modern video gaming platforms. The newly released remastered P3P has been receiving much love and support from the game fans. But unfortunately, there are some PC players who are encountering issues like low FPS and stuttering while playing the game. If you are also facing such issues, then you are at the right place. Carry on reading this guide to find out how you can resolve this issue. 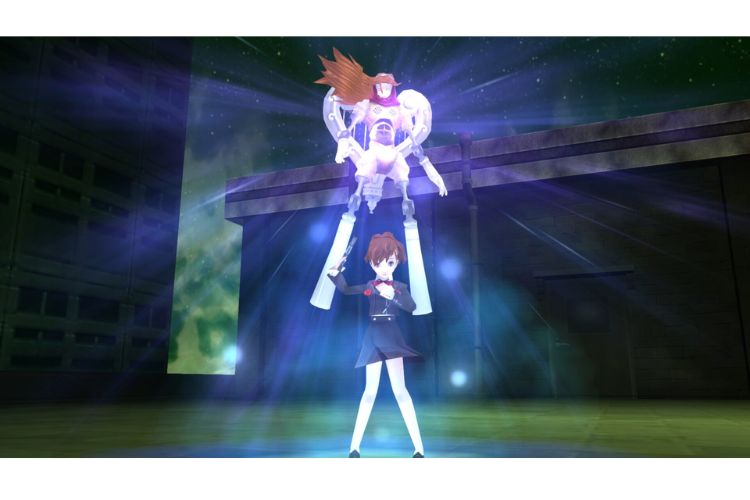 How to fix the Low FPS issue in Persona 3 Portable?

Low FPS issues are quite common in PC games. Usually, such problems occur due to low system specs and the game developers are not the ones to be blamed. In AAA titles, PC specifications are necessary to be matched with the minimum game requirements to eliminate lag and stutter issues. A good network connection also plays a major role in the same. But in the case of Persona 3 Portable, these are not the scenarios. 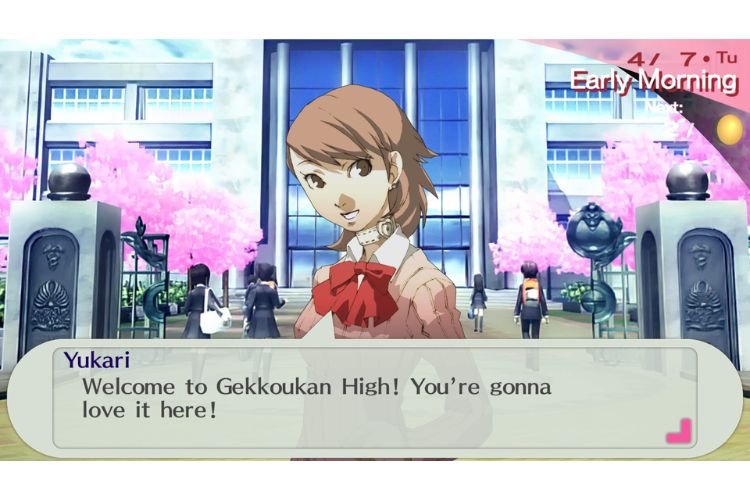 A majority of players who are experiencing this issue are using an NVIDIA Graphics card. It seems that this game has some bad links to the NVIDIA drivers, which is triggering this issue. Whatever the reason might be, some players were able to resolve the FPS drops & stutterings when they turned off the NVIDIA Geforce Experience overlay. Overlays have always been the enemy of frame rates in PC games. Unless you have a very good and high-end PC, it is recommended to keep all kinds of Overlay apps turned off while playing games. With that being said, even if you are using an AMD GPU, make sure to do the same to eliminate any lags in the game.

Another method by which players were able to resolve this issue was by running the game on the integrated graphics driver (for laptop users). To do the same, go to NVIDIA Control Panel > Manage 3D Settings > Program Settings. Here, select the game from the installation folder and add it to the list. Now, from the drop-down options, select “Integrated Graphics”. Hit apply. These steps will help you run the game on your PC’s integrated Graphics Card and thus resolve the issue. But do note that the overall FPS would be reduced significantly since your Integrated GPU isn’t strong enough to run games at high settings. So, we recommend switching back and forth between the Integrated and Dedicated GPU and checking if the issue persists. If it does, update your GPU drivers, or perform a complete reinstall.

Anyways, this brings us to the end of this guide. If you found this guide helpful, share it with your friends.

Related: Persona 3 Portable Crashing & Not Launching Issue: How to fix it

Dead Space Remake Stasis: What is it & How to use

Dead Space Remake Stasis: What is it & How to use