The Hidetaka Miyazaki masterpiece, Elden Ring raised the standard high when it comes to delivering an epic souls-like experience. The well-crafted open worlds, punishing combat, and incredible lore keeps players engaged and warrants different playthroughs with endless possibilities. It’s been only a month since the game was released and it already has garnered attention the attention of many players. Well, the primary question that many gamers are currently asking is- Does FromSoftware have any plans for the DLC to expand more on the lore and add new weapons, items, or story-related missions in Elden Ring? In this article, we’ll be talking about the game and if we’ll be receiving DLC in the future or not. Continue reading the article to know more. 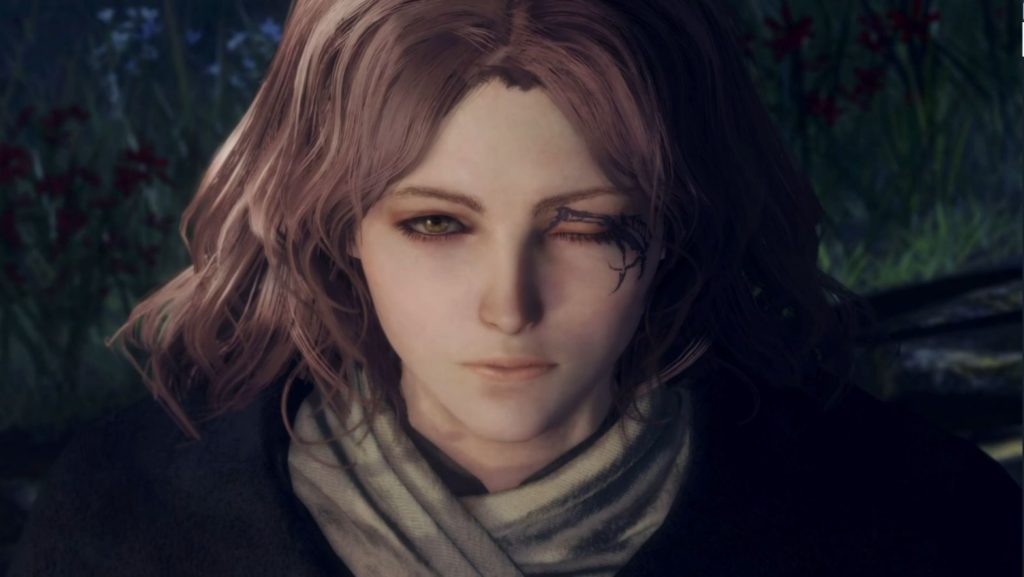 Why is Elden Ring different from other souls like games?

Unlike other FromSoftware’s souls-like titles, where a linear level design is featured, Elden Ring is the opposite with open-world exploration and sophisticated dungeons that has an incredible level design where exploration feels fresh and doesn’t get tedious. The game even rewards players with special items if they discover unknown areas.

You can summon ashes to assist you in fights against bosses, however, this time you can use them to travel the world and summon them anytime using the summoning bell. The combat is brutal and punishing like any souls game, however, there are few variations that feel rewarding if a player masters certain weapons. There’s so much to do that you’ll discover many new things to explore and craft new weapons to help you in fighting against bosses.

Are there any plans for DLC?

Given the immense success of the game and how it managed to live up to all of the hype before its release, we wouldn’t be surprised if there is an announcement of DLC for Elden Ring happening soon from FromSoftware’s end. Sadly the devs have no plans for DLC as of now, but we believe it will happen sometime in the future.

The possibility of a DLC coming in the future is very certain according to a video posted by Lance Mcdonald where he investigates a locked coliseum found in the starting zone of Limgrave.

The area he discovered using the camera mod looks similar to the PvP arena just like how Dark Souls 2 and 3 had. The game devs have no reason to model the area unless they have planned it for something big so let’s just wait and see.

We hope that you enjoyed reading this article, stay tuned for more updates about Elden Ring and other news at Digistatement.

Will Lego Skywalker Saga have an online multiplayer mode?