Sims 4 is a breathtaking simulation title that lets players have total control of what goes on in their lives and lets them do things people experience in real life. The latest entry did justice to the series in terms of graphics, fluid controls, and newly added mechanics like the emotion system that makes things interesting. However, there are a few unfortunate players who have run into an error in which the game refuses to save progress and fetches an error code 0. If you’re seeing this as well, do not worry as we’ve listed a few things that’ll fix the problem and help you progress the game normally. Continue reading the article to know more. 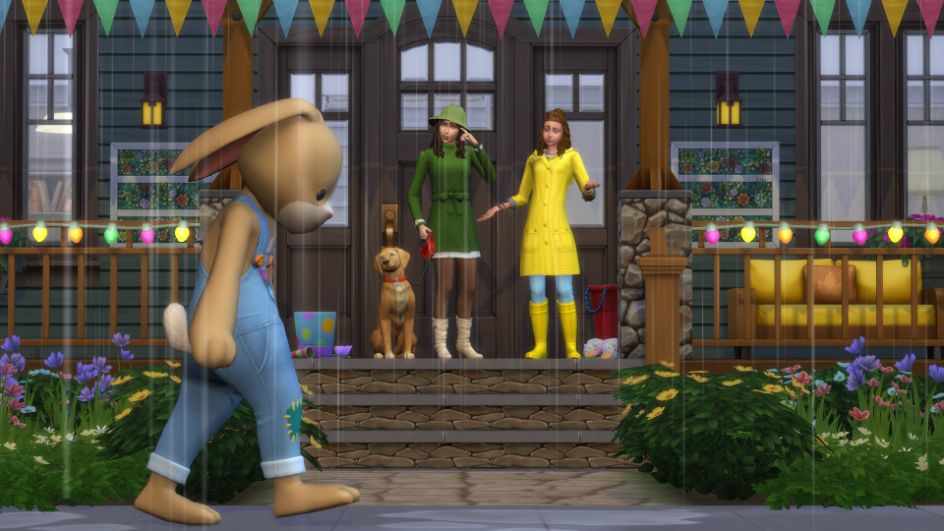 The cause of saves error in Sims 4.

Although Sims 4 was received well for the gameplay improvements and fluid controls, however, it took a major dive due to the bugs that it featured in many areas. Although there aren’t any major game-breaking bugs except for the saving error code 0, we’ll list a few workarounds that’ll get it fixed and let you save the game.

Fixes for save error code 0 in Sims 4-

If the game isn’t letting you save your progress, it might be because your antivirus program is blocking it and flagging it as a malicious file. Disable it and try saving the game again.

While mods enhance the gameplay experience, they sometimes tend to break the game and cause issues and this is why it is best to remove them. Remove every mod of Sims 4 to see which one was causing saving issues or simply move the mod folder to a different location and run the game to see if the game is saving or not.

Sometimes the culprit of the save error code 0 is often caused by autosave files. If you have this issue, check the autosave file. Here’s how to do it.

You can also try to remove the cache files in the same directory of the autosave file in the Sims 4 folder in the document folder. Simply head to Documents/Electronic Arts/ Sims 4/ Cache and delete all the cache files. Also, remove the .ver0 from the end of your save file that has the same slot number as the one you just moved.

If the save issue still persists in Sims 4, then it might be because of corrupt or missing files that could be causing this. Repairing the game will fix this, so if you own the game in Origin, open the Origin Client and find the game and click on the “repair game” option from the menu. Once it’s done, the same error won’t show up again in Sims 4. Also, try removing third-party applications that you have installed recently and see if it fixes the issue.

Few users reported that their game not saving is mainly because of the options.ini file that’s conflicting with the game. To remove this file, go to the Documents/Electronic Arts/ Sims 4 folder and find the options.ini file. Move the file to the desktop and try saving the game again after playing for a few minutes.

Turn on Online Access and Save as a feature.

Some players reported that the saving issue was fixed after enabling Online access in the others option menu so enable it and use the “Save as” option to save your game and it will work wonders for you.

We hope that you enjoyed reading this article, stay tuned for more updates about The Sims 4 and other news at Digistatement.