If you are looking for a possible Steam release for MLB The Show 21, you have come to the right place. It is the official main game franchise for Major League Baseball(MLB). Many PC players are always looking for games to make their way to Steam. Thus, there are tons of players looking forward to the game’s availability on Steam as well as on PC. This article is therefore regarding will MLB The Show 21 be on Steam. 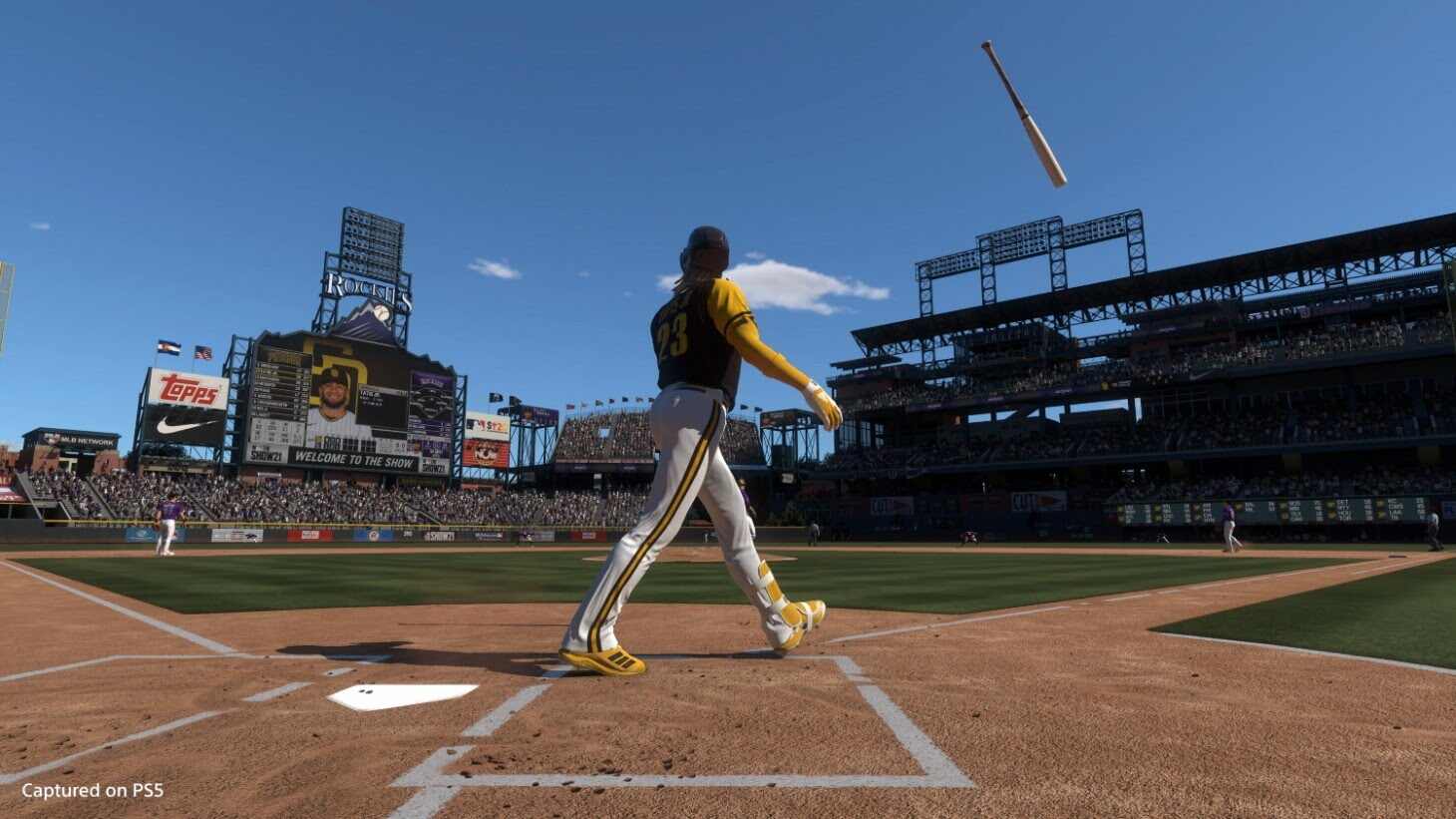 Why has MLB The Show franchise been a PlayStation console exclusive for a while? The main reason is that it is a franchise from Sony San Diego. Likewise, PlayStation consoles also come from the parent company, Sony. Thus, the console has some games that are exclusive to its platform. MLB The Show has been a big console exclusive for a while. However, the game has become a massive success on Xbox consoles too.

Going to the main topic of this article, you can find out all the information you need regarding the possibility of MLB The Show 21 being available on the Steam digital storefront.

Unfortunately, MLB The Show 21 is currently not available to get on Steam. Thus, the game is currently unavailable for PC players. It has been made available on Xbox Consoles recently. Likewise, the MLB The Show games had been a PlayStation console exclusive for a while. The release of the game on Xbox consoles is one of the main reasons why many fans have been speculating a release on Steam.

Xbox consoles, as well as Windows PCs, are from Microsoft. Likewise, the main speculation has been that the game coming to Xbox can be a sign that the game is coming to PC as well. Additionally, a tweet from MLB Communications back in December 2019 mentioned the game franchise to be a multi-year as well as a multi-platform game.

Even though the MLB The Show franchise may not be making its debut on PC this year, this does not mean that the next entry will be following the same fate. With all signs regarding the releases as well as all the information on the game franchise, there is a high possibility of an upcoming title making its debut on the Steam digital storefront soon.

This was an article regarding whether or not MLB The Show 21 is going to be available on Steam anytime soon. You can also check out another article on the game by clicking here.