MLB The Show 21 is a baseball sim video game from Sony’s San Diego Studio, and publisher Sony Interactive Entertainment. The game is the sixteenth entry of the MLB: The Show series. Similar to the previous entries, MLB The Show 21 also features a new cover star. Likewise, the San Diego Padres shortstop, Fernando Tatís Jr. is the cover star for the sixteenth entry. The game is available on various platforms such as PlayStation 4, PlayStation 5, and also on Xbox One and Xbox Series X/S for the first time in the franchise history. 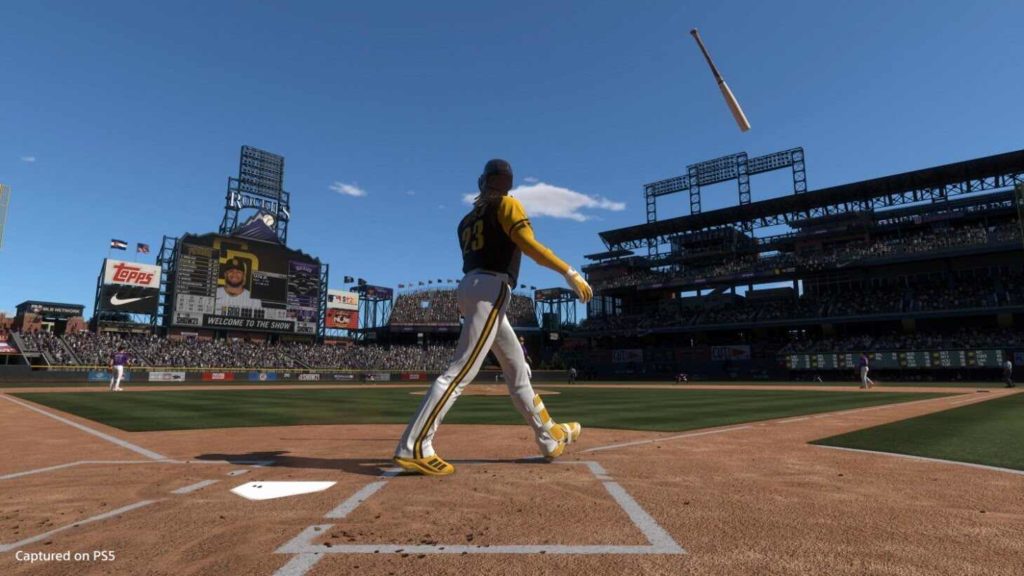 Reception to the Game

The newest entry is the sixteenth game in the series. Therefore the game was met with high anticipation and expectation from both longtime fans & fans of sports video games. The game upon its release received generally positive reviews and reception from both fans and critics. Likewise, the game received huge praise for bringing new features like the Stadium Creator and tweaks to gameplay mechanics. Major video game reviewers like IGN gave it a score of 8 out of 10, saying: “MLB The Show 21 isn’t the generational leap forward we might’ve expected following a new console launch, but it’s still the best baseball sim you can play on any platform. While GamesRadar gave the game 4 out of 5 stars, calling it “a solid home-run hitter, but not the baseball revolution we were hoping for on PS5 and Xbox Series X.” However, reception from players is more positive & also less critical of the game’s various downfalls. 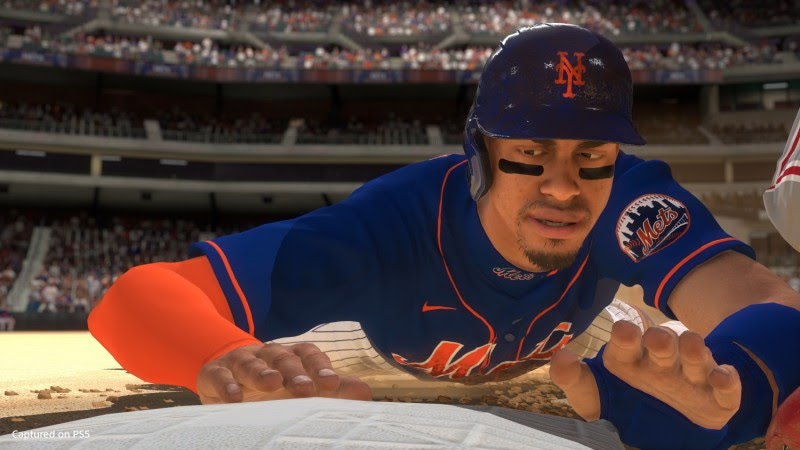 The game has been out on various platforms for a while. Therefore, the game received a recent update 18 on all platforms from the devs at San Diego Studios. The update brought improvements to matchmaking and also fixes some of the connectivity issues. Likewise, the update is a small one & only a small fix to some of the issues in the game. There are no other major patch notes on the update.

Some fans playing the game are currently facing an issue where they lost all progress. This issue occurs when players try to link their Xbox, Twitch, and MLB The Show 21 accounts.

How to Fix MLB The Show 21 Lost Progress Issue

There is a rather simple fix to the lost progression issue in MLB The Show 21. The issue mainly occurs due to some error when linking accounts. Here are the steps for fixing this issue when it occurs:

MLB The Show 21 Companion App login issues: How to fix it