If you are looking for information on all the details regarding Horizon Forbidden West’s availability on Steam, you have come to the right place. Horizon Forbidden West is a direct sequel to the massively successful title, Horizon Zero Dawn. Likewise, the game retains all the sci-fi elements as well as open-world gameplay mechanics from the first game. The second game is also a PlayStation console exclusive just like its predecessor. Well, many PC players are also looking forward to the release of the game on Steam. This article is therefore regarding if as well as when will Horizon Forbidden West be on Steam. 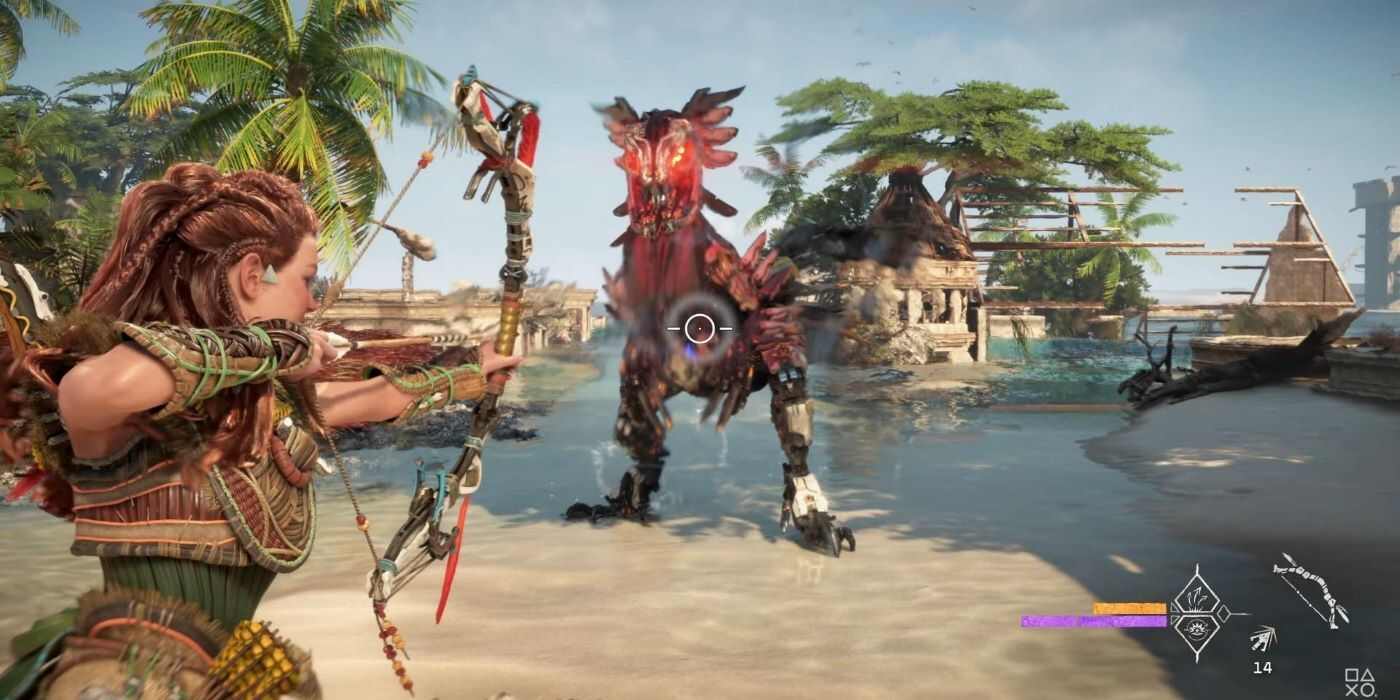 Steam is the largest digital game storefront right now. Therefore, players are always looking for new game releases on the platform. You can find out information regarding Horizon Forbidden West on Steam. 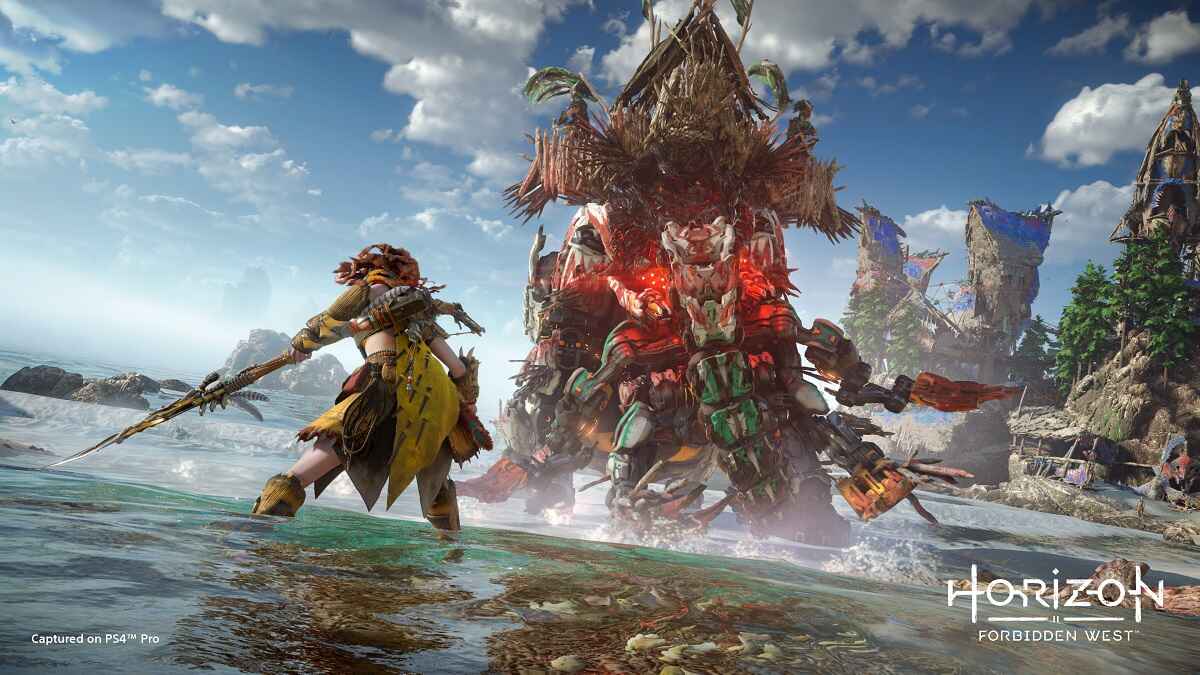 There is a possibility that the game may be coming to Steam. However, it is not likely to be available on Steam anytime soon. This is mainly because Horizon Forbidden West is a PlayStation console exclusive. Therefore, players who are looking to play the new Horizon game sequel can only do so on the PlayStation 4 as well as the PlayStation 5 console.

When we take a look at the first game as well as its PlayStation console exclusivity, we can speculate on a possible Steam release date for the game. Likewise, the first game in the franchise has been available on the Steam digital storefront since 2020.

The first game became available for PC players on Steam three years after its initial PlayStation exclusive release. Therefore, fans who are looking for a Steam release for the second game can expect the game to be available sometime around 2025. This timeline for a possible Steam release is only valid in conjunction with the second game following a similar release schedule with the first game.

This was an article regarding all the information you need regarding whether or not Horizon Forbidden West is coming to Steam. You can always keep up-to-date with Digistatement for the latest game news as well as guides.