Overwatch is one of the most successful online multiplayer games. Likewise, it is a massive game franchise from Blizzard. It is a great team-based online multiplayer game that features PvP matches. If you are wondering about the availability of Overwatch on Steam, you have come to the right place. This article is therefore regarding whether or not will Overwatch be on Steam. 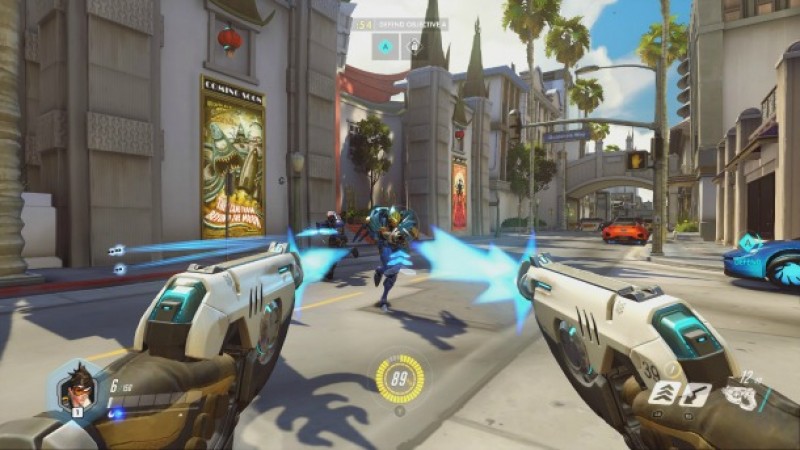 Why is Overwatch a massive success for Blizzard? 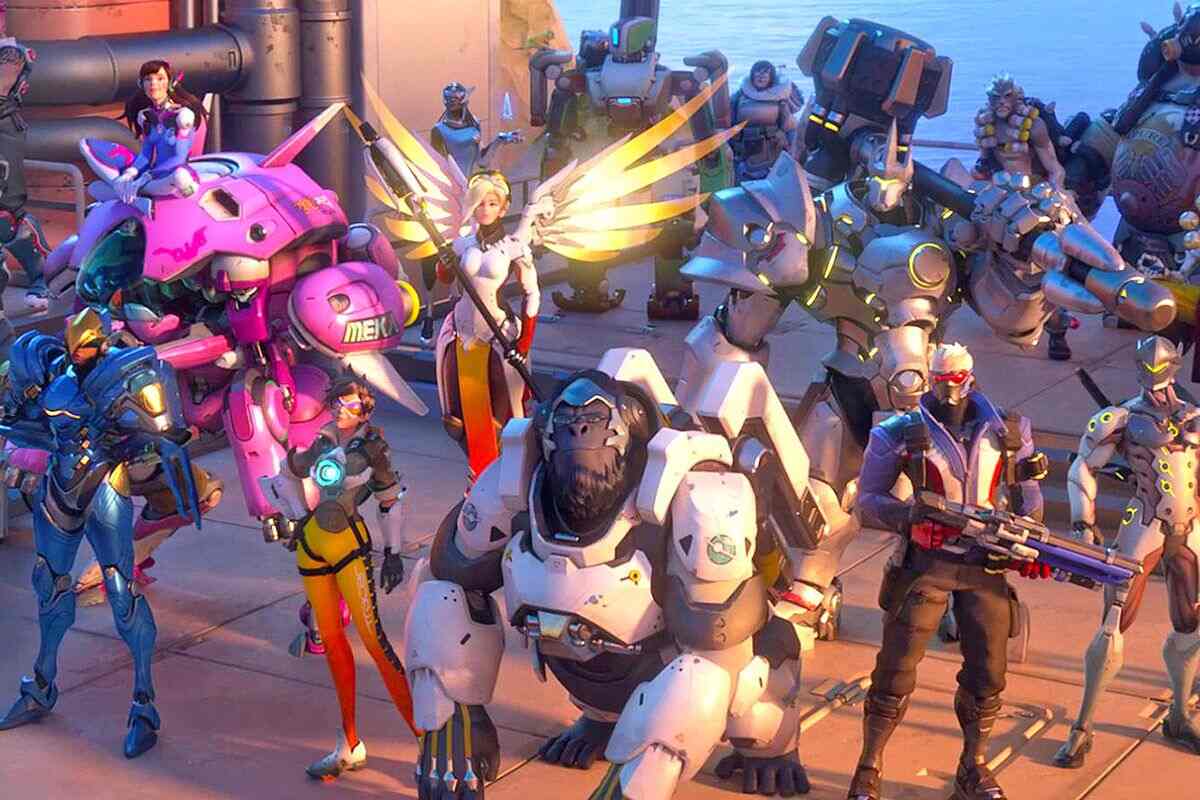 There are a few elements that make Overwatch such a massive success for Blizzard. Likewise, the game is very accessible and features a highly competitive eSports scene that many are excited about. The 5v5 style gameplay mechanics are very much refined for competitive matches. Additionally, the game also has a variety of colorful roster of characters with their respective backstories. Thus, the game’s uniqueness, as well as the level of optimization, makes it a fan-favorite among casuals as well as hardcore gamers.

Going to the main topic of this article, you can find out all the information you need regarding whether or not the popular multiplayer game, Overwatch, is coming to the Steam digital storefront.

Unfortunately, it is very unlikely for a popular game like Overwatch to come to the Steam digital storefront anytime soon. Likewise, it is a game from the developer studio, Blizzard. All the games from Blizzard have been exclusively available on the Battle.Net platform, which is the official game downloader as well as a launcher for all Blizzard games.

Overwatch is available only through the digital storefront, Battle.net. It is currently not available on Steam and is also not expected to arrive anytime soon. Players on PC who want to get the game need to use the Battle.Net platform to be able to play it. This is very unfortunate for a very popular online multiplayer game like Overwatch. Steam has been the primary choice of many gamers across the world, thus making Overwatch available on Steam would result in a massive influx of new players for the game. However, all that players who want to play Overwatch have to use the Battle.Net platform to access it.

This was an article regarding whether or not Overwatch will be available on Steam anytime soon. You can always keep up-to-date with Digistatement for the latest game news as well as guides.