Ninja & The Controversy Surrounding His Departure 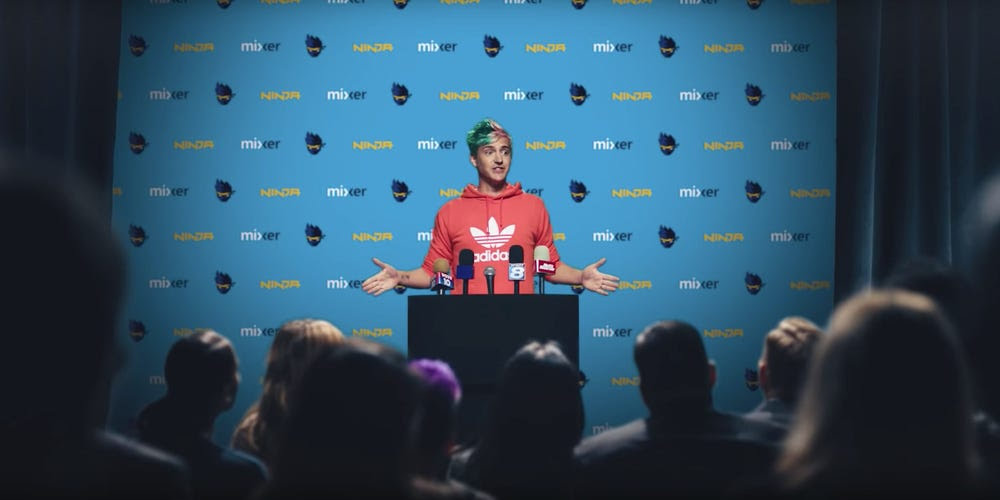 Ninja became a massive success and one of the faces of Twitch before he announced his departure to Microsoft’s Mixer. Mixer’s first introduction came as a major candidate to challenge Twitch from the streaming landscape but failed to do so. Mixer is a platform that ultimately failed to reach the popularity that it was meant to reach when Ninja was paid millions to stream for. Ultimately, Microsoft took it down for good. Consequently, this led to quite a controversy in the streaming world.

Who has the most follower on Twitch in 2021? 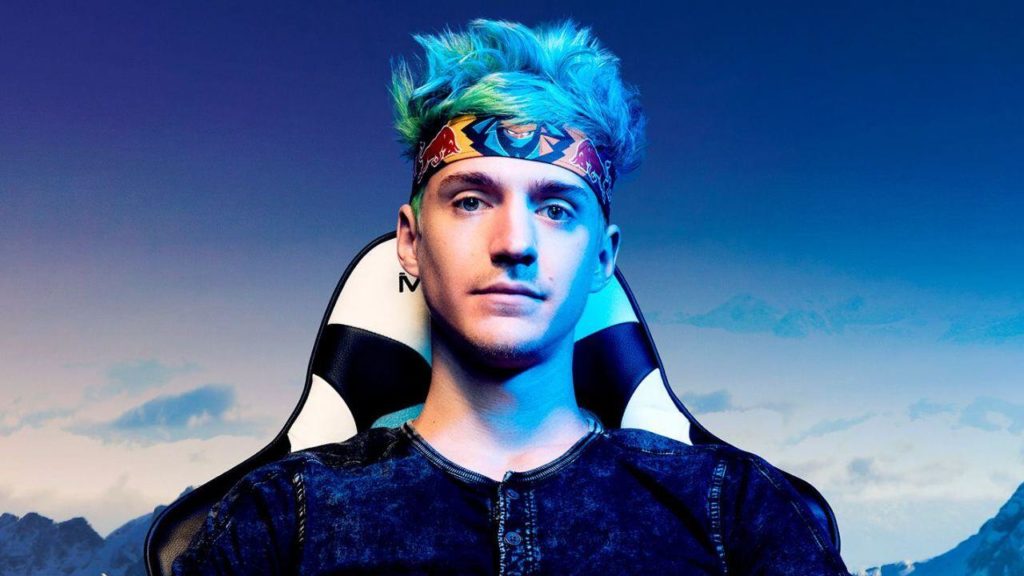 Tyler “Ninja” Blevins is the most popular streamer on Twitch in 2021 with more than 17 million followers as of right now. Ninja is a popular American Twitch streamer, YouTuber, and also a massively successful professional gamer. Likewise, Ninja has been a member of several esports teams participating in competitive play for Halo 3, before finding massive success and being skyrocketed to fame with Fortnite Battle Royale.

Ninja’s rise into mainstream popularity began by playing Fortnite with popular celebrities. Celebrities such as Drake, Travis Scott, and JuJu Smith-Schuster. These streams finally led to him breaking the peak viewer count record on Twitch. Consequently, his personality, gameplay with celebrities, likeability all contributed to him reaching over 17 million followers, making him the most popular Twitch channel as of October 2021.

Best tricks to get & catch Shiny Pokemon in Pokemon Go

Best tricks to get & catch Shiny Pokemon in Pokemon Go