Overwatch overtook the e-sports field when it was released due to such a different type of gameplay style. The game developed by Blizzard is receiving a sequel, Overwatch 2, which was announced in November 2019, ever since then as we are all aware, a lot of games had been pushed back due to the lack of a working environment during the pandemic, however, it seems the Overwatch developers have been busy because we know the game is soon to release. With the announcement trailer, a lot of information was released about the game, and even more, has been released on their official site since then, we will address when Overwatch 2 might be releasing and as well what all does it feature.

Before we give you what the predicted and most likely date for Overwatch 2 to be released is, let us mention some new aspects of the game, a new map type called push will be added, where players on both teams have to take control of a robot that will be in the middle of the map and then push it towards the enemy base, the team which controls and pushes the robot furthest into their enemies territory will win, to add to this map there will be newer heroes added to the Overwatch roster and battles will take place in different international locations.

The game has new intense 4 player missions, to fight against the Null sector, figure out the motives behind their attacks, There are enemy factions as well that you will encounter in these co-op missions, and each faction has a unique mix of units, strengths, and strategies to them.

To top it all off, the current roster of heroes in Overwatch has received a makeover with graphical changes as well, to see these changes click the link here. 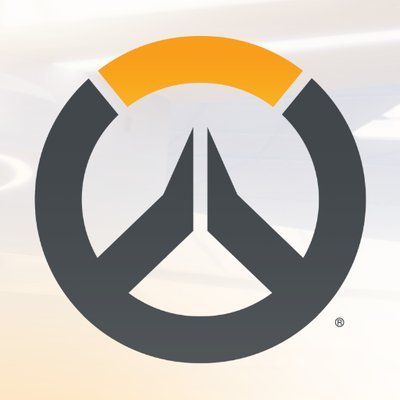 When will Overwatch 2 release?

The pandemic has not been the only factor behind the slow development of Overwatch 2, the massive lawsuit that was occurring the entire time did slow down the process even more, however, in an article by Dexerto, we were informed by a spokesperson for the Overwatch 2 team that the team has kept a deadline to push the game out to the players by Q2 of 2022, this could make sense as the first Overwatch was released in May, so a release for their anniversary could be a possibility.

That is all we know as of now regarding the release date, though the developers seem determined to release the game by the second quarter of 2022. that date can still be subject to change due to any external factors.