However, before we get to that, let us mention some new and important features of the newest title in the Bus Simulator series, the game obviously has new and dynamic weather and a graphical overhaul. It also has 30 buses by international and well-known manufacturers such as Volvo, Alexander Dennis, Scania, BYD, Grand West, and Blue Bird that have been licensed.

You have two open-world environments to explore now, where you can drive alone or with friends in a co-op mode, the character creator has become even more in-depth with over 15,000 design options to customize your character and the game will also have gradual modding support for PC, which is an aspect we are sure players are excited for. 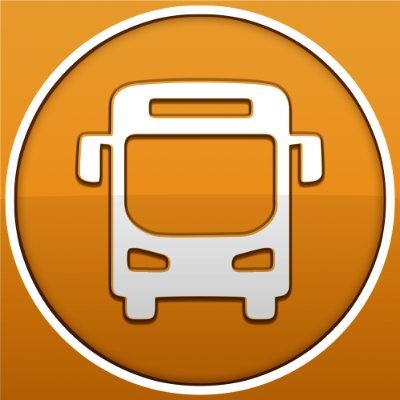 Will Bus Simulator 21 be released on mobile?

As per the past releases, where none of the titles have been released for mobile and the fact that none of the game trailers and announcements have ever mentioned any other platform except PC, Playstation, and Xbox, we can say for sure at the moment that the game will not be releasing on mobile any time soon, the developers have not mentioned the thought of this anywhere either.

Quite unfortunate news for mobile players but we never know, maybe sometime later they do end up porting it to mobile devices but that can be a tricky thing to do due to the system requirements to run Bus Simulator 21.