Resident Evil 8 is a survival first-person person-shooter horror game that is part of the extremely popular Resident Evil franchise, developed by Capcom, the game was released on May 7, 2021, for Playstation, Xbox, Stadia, and PC. The game is a successor to the Resident Evil 7: Biohazard, where you control Ethan Winters, who is searching for his kidnapped daughter, he finds himself in a village filled with mutant creatures, the game consists of the original and unique Resident Evil elements. After the release of Resident Evil 8 in May, the game performed very well as per sales, and during the E3 conference in June, a DLC for the game was announced, and many have wondered when this DLC will be released, we will answer this question further into the article with all the information we have available at the moment.

Resident Evil 8, or Resident Evil Village as the game title is, has received very positive feedback for its gameplay, setting, and variety, however, this doesn’t mean the game was free from any form of criticism, there were performance issues on windows, the puzzles and boss fights did not meet the expectations for some, similarly, the game focus on more of the action aspect also had received mixed reviews from the player base. 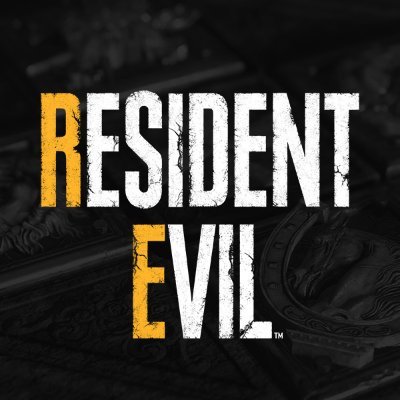 When will the Resident Evil 8 DLC come out?

During the E3 presentation in June of 2021, shortly after the stunning numbers that Resident Evil 8 had done for Capcom, it was announced that the game will be receiving a DLC and more information will be provided later.

This is where the trail goes cold, we have not heard a single piece of information regarding the DLC, what will it include and will be released has not been communicated to anyone.

Thus, we cannot make any assumptions or predictions as this could be very far away still and Capcom already is working on another project called Resident Evil Re: Verse, however, that is planned for a release in 2022 and we can believe that the teams in charge are different.