Let’s face it, we all love badass women who are charming and skilled in the art of war and who know how to get things done, like Yennefer from Witcher 3. War and Roses are one of such unique games that blend both tactical FPS, and dating sim genre and captivates players who prefer FPS games, dating sims, and of course, beautiful women that make hearts flutter.

It’s been a week since the game was released and has garnered the attention of many. Since the in-game experience is ten times better when playing it on a controller, many are curious whether the devs have implemented controller support or not. Read on more to know more about the game and if it features controller support. 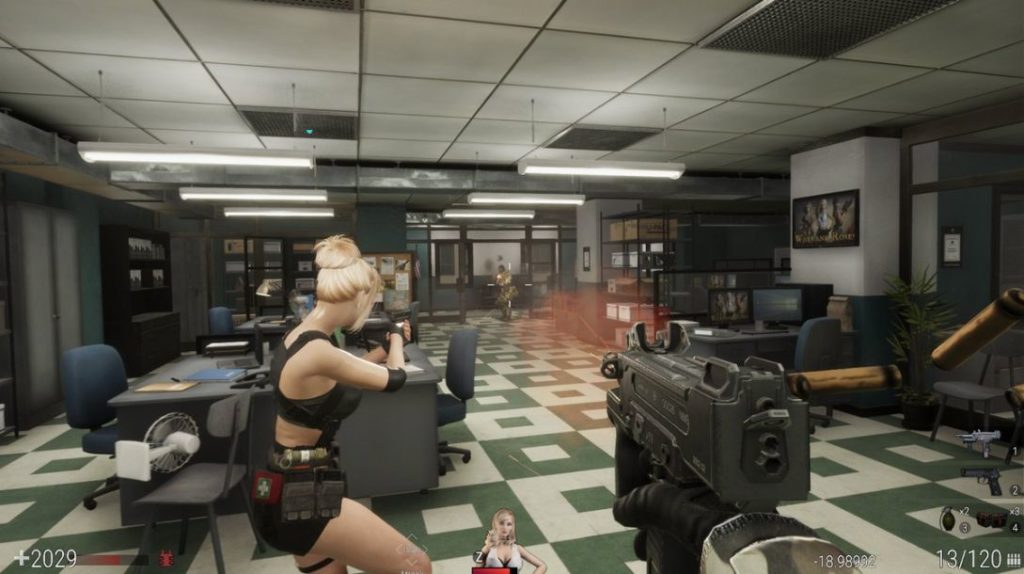 Overview of Wars and Roses.

Wars and Roses is a game that is a hybrid of the tactical shooter and dating sim genre where you can interact with beautiful women, choose the right words to impress them, and raise your favorability to unlock unique perks, scenarios, interactions, and dialogue. You can also take on mercenary jobs for them that involve high-level risk and yield greater rewards after successfully completing them.

Players can upgrade their weapons, acquire new skills to gain an advantage in terms of intense firepower, and eliminate bad guys swiftly. The game also allows your female companions to fight alongside you and the ability to recruit beautiful women by rescuing them. Conquer the battlefield as well as the hearts of women, a win-win situation for you.

The story takes place in a fictional modern military world, where “Black Rose” is a newly established private military company formed to combat an organized terrorist group that is scattered worldwide. In an operation gone wrong, the player is asked to join and lead the squad after the main members were taken hostage in a recent battle. 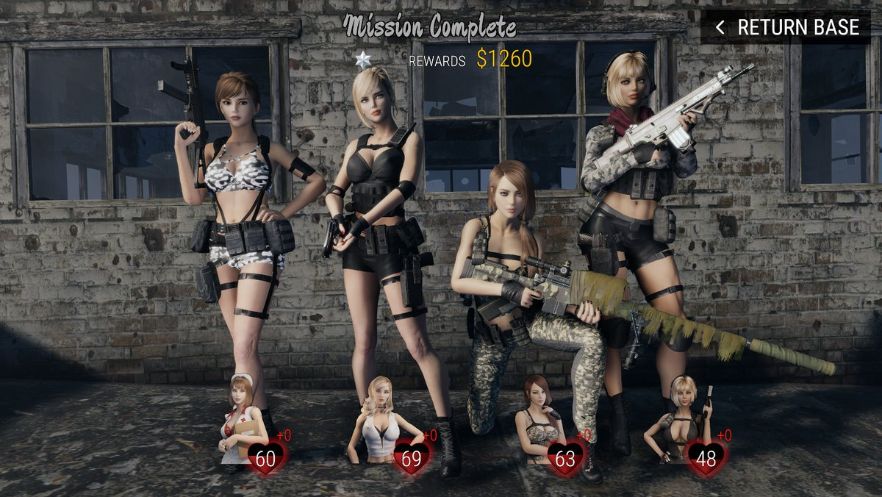 Does the game offer controller support?

As the game has recently been released, we are yet to see controller support implemented in the game. One of the devs of Wars and Roses responded to a discussion forum on Steam stating that they are still not sure about adding controller support for their newly released title. Currently, the game is receiving patches that are fixing the bugs and adding more content and new features that’ll redefine the FPS and dating sim genre with its sophisticated approach. Anyways, we believe that devs will soon release an official update that’ll add the controller support for Xbox One as well as PlayStation. We’ll keep you updated more about this game.