Rainbow Six Extraction is one of the best tactical military-based FPS games that redefined the co-op gameplay with plenty of tactics and strategies for players to improvise on and eliminate enemies. The successor of Rainbow Six Siege, R6 Extraction is set in the same universe and adapts a new outbreak setting where players have to kill zombie-like enemies while faithfully maintaining the PvP and co-op gameplay and expands upon the cooperative shooter and operators in the overall game. Recently many players have reported that they’re getting the error code DELTA-00001007 that’s restricting them from playing matches or access any part of the game. Is there a fix? Read on more for more details on how to fix Rainbow Six Extraction’s DELTA-00001007 error code. 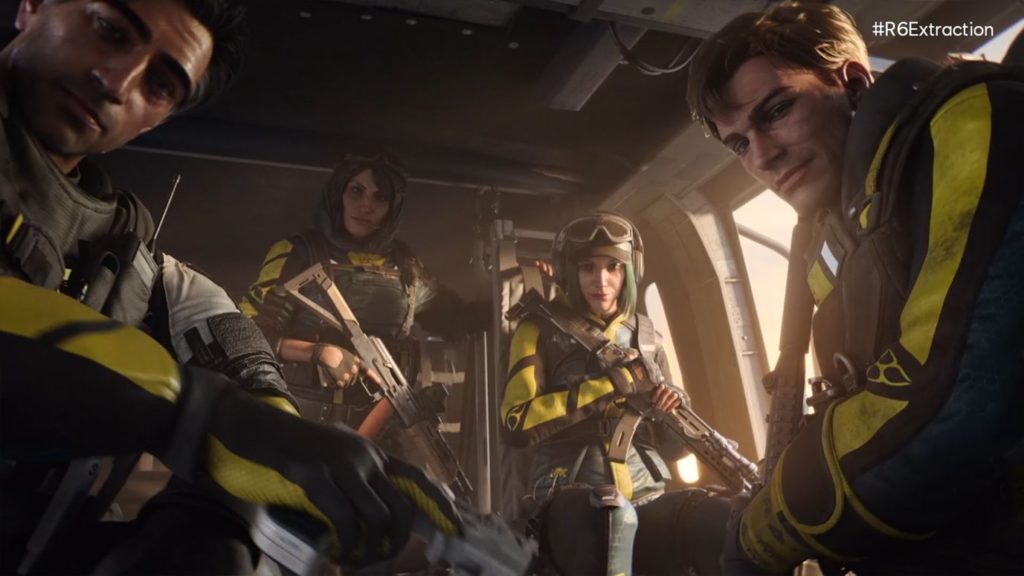 The premise of Rainbow Six Extraction is very simple and easy to follow for players who are new to the game. An unknown alien parasite has infiltrated the earth and is starting to spread in several regions and spawning monsters called Archaeans. In order to combat this deadly threat, an international tactical response and research organization known as REACT have taken countermeasures to reduce the death toll by setting up quarantine zones in a parasitic hotspot, and its elite unit, made up of rainbow members must explore these environments, complete their objectives and exfiltrate.

After an in-depth investigation, we found out that the primary reason for the DELTA-00001007 error in Rainbow Six Extraction is mainly caused by the game when it fails to communicate with the servers. It is strongly advised to check if the game’s servers are on maintenance or not as devs might take the server down to optimize the game’s mechanics, fix game-breaking bugs, exploits and finalize the changes to provide the best gameplay experience for the fans to enjoy. 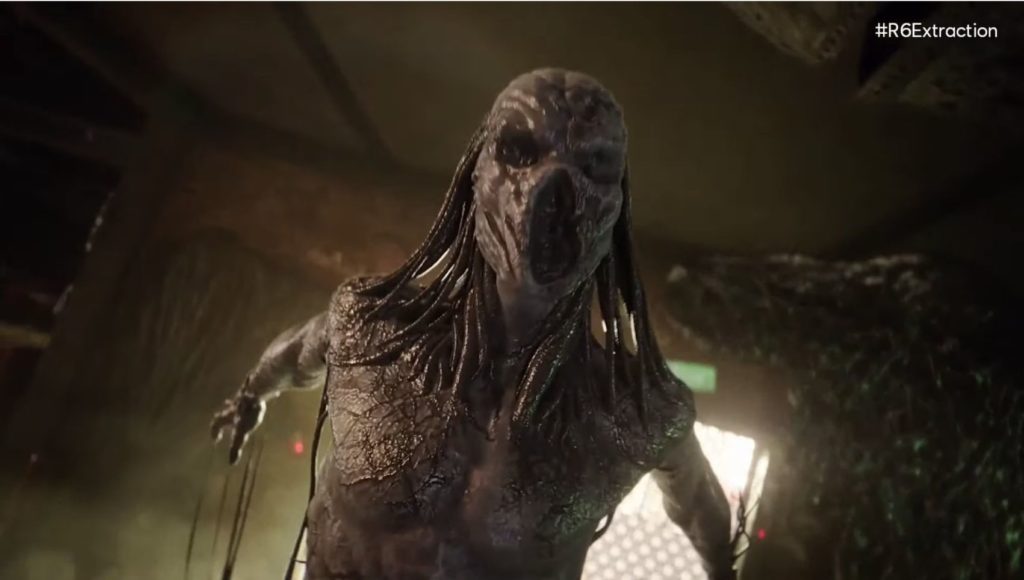 Also, make sure that your internet connection is working properly and have no issues sending or receiving data, which the game heavily relies on. You can try restarting your PC, changing DNS settings, restarting your modem, turning off your antivirus when playing the game, or switching to a different connection to check if the DELTA-00001007 error is fixed or not. If you’ve tried every suggestion and still getting the error, your best bet is to wait for an official update from Ubisoft that fixes the DELTA-00001007 error in the game.