by Anjali Singh
in PlayStation, Xbox

Players have been screaming for an updated version of The Witcher 3: Wild Hunt since the PS5 and Xbox Series X/S was released in 2020. From the release date to the DLC, here’s everything we know about the next-gen port.

When CD Projekt Red released The Witcher 3: Wild Hunt in 2015, they radically changed the open-world genre. The designers developed a rich fantasy world overflowing with wild monsters and colourful characters, and players couldn’t get enough of it.

Now that next-gen consoles have been on the market for a full year, fans are asking when they will be able to play Geralt’s adventures on new hardware. Here’s everything we know about The Witcher 3: Wild Hunt on PS5 and Xbox Series X/S.

The Witcher 3: Wild Hunt’s next-gen port is presently scheduled for release in the second quarter of 2022, though CDPR has not provided a precise date.

It was supposed to be released at the end of 2021, however, the developers announced on October 20 that the port would be delayed.

The updated versions of The Witcher 3: Wild Hunt haven’t been revealed yet, but we can anticipate them to take advantage of the new console’s lightning-fast load times and ray tracing.

Although the game already ran in 4K on PS4 Pro and Xbox One X, players may expect improved visuals in a game that impressed gamers six years ago.

From a technical standpoint, the PS5 and Xbox Series X|S have more power, which will improve things like draw distances and keep the game at 60 frames per second.

After CDPR allegedly went out to creators for feedback, there have been reports that they will provide mod support. 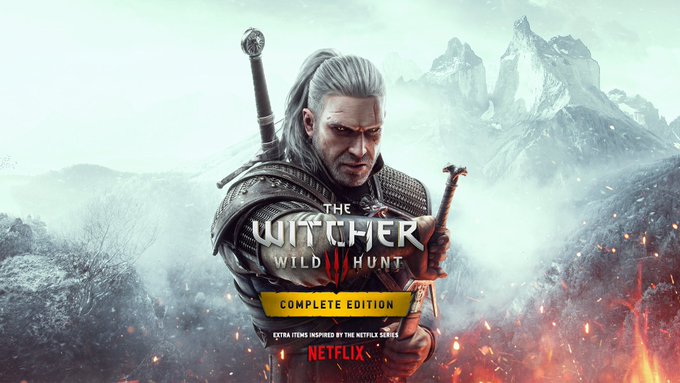 According to sources, both expansion packs – Heart of Stone and Blood and Wine – would be included in the ports.

These two pieces of bonus content were critically acclaimed when they were first released in 2015 and 2016, and you can get a first look at them with this free upgrade.

That’s all we know about The Witcher 3: Wild Hunt’s next-gen upgrades thus far. We hope that more information will be released in the coming months, so stay tuned to Digi Statement for updates.

It Takes Two PS5 upgrade : How to upgrade PS4 version to PS5 version