There are tons of Android apps to download videos from renowned video sharing and watching platforms like Youtube, Facebook, Instagram, etc. Such video downloading apps are not available on the Google play store as using them isn’t exactly legal. These types of apps reside outside the play store, which means they lack Google certification and are vulnerable to certain malware.

One such popular video downloader app Snaptube has been found producing fake ad clicks and purchase of premium subscription without users’ permission, according to a security firm Upstream.

Snaptube developers claim 40 million users use the app, and it has been downloaded more than a billion times to date from third-party app stores. According to the developers, the app is safe to use.

But after hearing complaints of automatic subscriptions from users, the security firm Secure-D (Upstream) started to investigate and found it to be true. 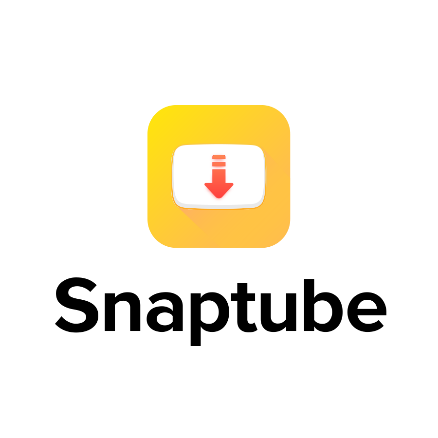 According to Upstream, “SnapTube has been delivering invisible ads, generating non-human clicks and purchases… The ads are hidden from users as they do not appear on-screen.”

Guy Krief, CEO of Upstream, said the following after lab tests of the app: “Under test conditions, we found not just background advertising click fraud, but also countless examples of users being signed up for premium digital services or subscriptions even when the phone is not in use. No notifications appear on the screen whatsoever, and the user has absolutely zero control. It is also notable that the suspicious activity from Snaptube ceased soon after the publication of a media report about the Vidmate compromise.”

Upstream also unearthed another package that is being used for fraud ad clicks called com.mgo, which the developers also used in another renowned app Vidmate. The firms say after it published the reports of security risks associated with Vidmate, the com.mgo packages were deactivated.

Well, we advise you to uninstall Snaptube or any other similar unofficial app you use on your device to stay protected.