With the arrival of the next-gen update for Warhammer 40K: Inquisitor, fans are desperately waiting for the cross-gen multiplayer support to be implemented in the title. It is an isometric action RPG that throws players into the ravaged war led by Chaos Gods. Recently Neocore Games officially announced the next-gen version of the game that includes plenty of quality-of-life features and DLCs catered to PlayStation 5 and Xbox Series X/S. The new version of the game offer 4K resolution support, improved physics, etc, and fans are wondering if it’ll also get cross-gen multiplayer support as they’ll be able to play with their friends who own a different console. Continue reading the article to know more about the game and if cross-gen multiplayer support will be available. 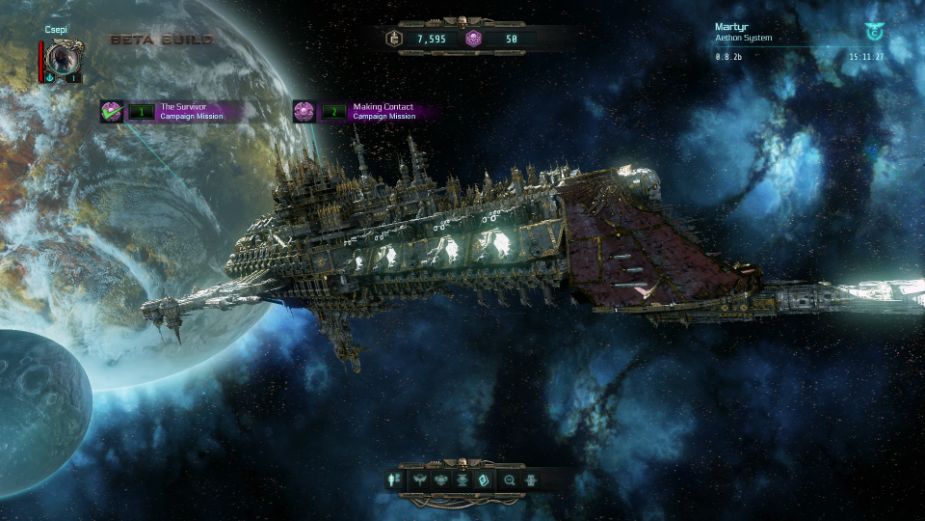 For those who love playing with different tactics and like to feel the edge of the battle and experience the deep lore, Warhammer 40K: Inquisitor does it very well and offers multiple ways for players to approach various missions with their comrades in arms. The different classes in the game let players come up with their own playstyle and creatively encourage them to experiment with their approach with specialization, choice of weapon, equipment, and more.

The game also receives frequent updates and expansions that involve new factions, enemies, gameplay features, mission types, and story drive investigations that expand the universe of the game and always have something new to look for.

Neocore has explicitly stated they’re aiming to deliver the finest experience of Warhammer 40K: Inquisitor in terms of content and features. While we do know the next-gen version of the game is planned to be out later this year for next-gen consoles, it is made to be more immersive than the base version. Now the main question that everyone’s here for is- Does Warhammer 40K: Inquisitor offers cross-gen multiplayer support? The answer is YES as cross-gen multiplayer is also included in the next-gen update along with refined physics, 4K resolution support, high-resolution textures, and more. As soon as the next-gen version update goes live, players will be able to experience the new features, including cross-gen multiplayer.

Cross-gen multiplayer will allow you and your mate to immerse fully in the universe of Warhammer 40K: Inquisitor without being bound to one console. Even if your friend owns a PS5 and you own a PS4, you can still enjoy the game with your friend without any limitations.

We hope that you enjoyed reading this article, stay tuned for more updates about Warhammer 40K: Inquisitor and more at Digistatement.