Valorant is the all-new free-to-play multiplayer tactical first-person shooter game which is developed and published by Riot Games. The game was first announced back in October 2019 with codename Project A. The game hasn’t released officially yet; it’s still in the closed beta and will release globally on the PC platform in summer 2020.

Riot Games has pit Valorant against the popular tactical shooter game- Counter-Strike: Global Offensive, which released back in August 2012. And if you are supposed to be a game enthusiast, you might have already known that Valorant is based on the same format, but with a few changes and features. Valorant is much more of a sci-fi game that features characters with special powers.

Well, Riot Games has successfully managed to create the hype. Valorant has attracted the attention of a lot of gamers, including popular streamers and professional eSports players. The closed beta for the game released on April 7 and only a few was able to try out the beta version, as it was available for selected regions. 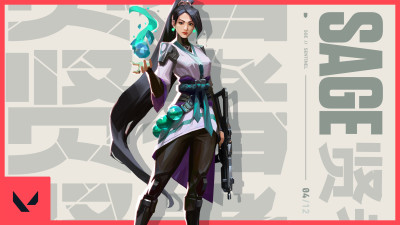 Getting the beta key for non-eligible regions is tricky, but it’s possible. In our recent post, we mentioned the trick to get the Valorant beta key easily. Visit the link mentioned below for more details.

MUST-READ: How to get Valorant Beta Key for any region – Guide & Details

Riot Games mentioned that Valorant would be available for the PC platform with the global release. This left console players disappointed, but some reports suggested that the game will roll out for other platforms later. Also, some are asking if Riot Games will be releasing the mobile version of Valorant. And if yes, so, when is it coming out?

Here, we will be answering all your questions, stay tuned.

Valorant Mobile Release Date | Is it coming out?

Rejoice, if you are looking forward to the release of Valorant Mobile. Joe Ziegler, director of Valorant, indicated that the mobile version of Valorant is in the pipeline. But the Valorant release on Android and iOS platforms can’t be expected any sooner. He also mentioned that the priority of the developer team is to deliver a ‘top-notch experience’ on the PC platforms first.

“While we are exploring other platforms like console and mobile, right now, the team is working hard to deliver a top-notch experience on PC.” So, what when Valorant Mobile is arriving?

Well, for now, Riot Games hasn’t mentioned any official details on the release of Valorant Mobile. But, we are expecting the mobile version to release earlier than the console platforms, considering the popularity of mobile gaming these days. 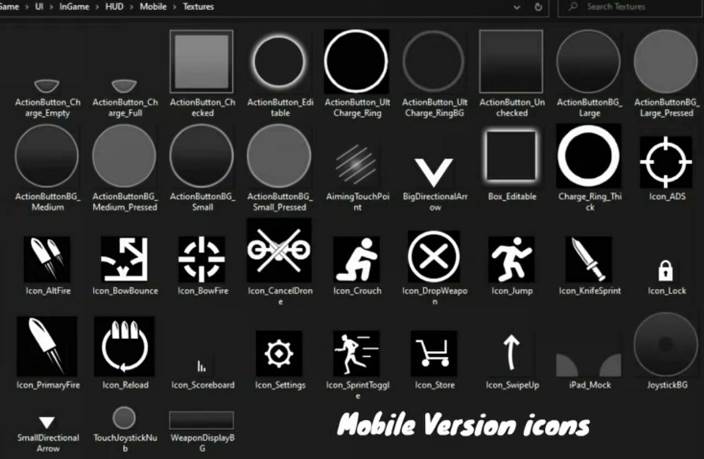 Another image that surfaced online was claimed to be an in-game screenshot. The image shows icon placement and hud. Well, the probability of this image to be legit, is low. But you never know what’s in the pipeline.

Anyways, you can check out the image below – 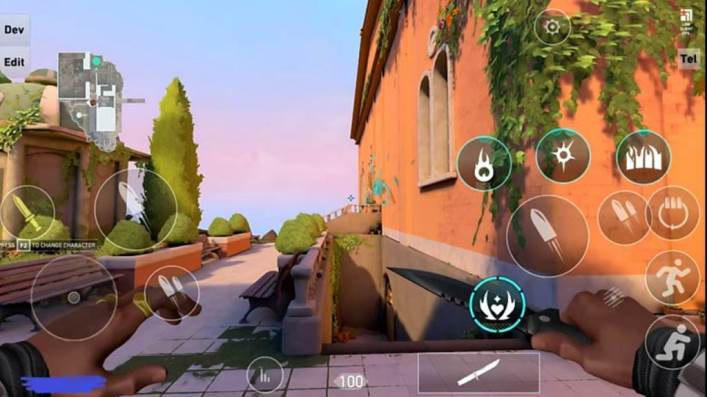 Rest assured, we will keep you updated with the latest related news and updates. So, stay tuned.