Huawei‘s P20 series of smartphones were launched back in 2018 with Android 8.1 Oreo on board. Latter received Android 9, and now users are waiting for the Android 10 update based on EMUI 10 for quite some time. However, EMUI 10 was rolled out for P20, P20 Pro back in January 2020, but it was limited to China. Global users are still waiting for the update. Well, now it looks there is finally a ray of hope as Huawei P20, and P20 Pro are getting EMUI 10 (Android 10) update. 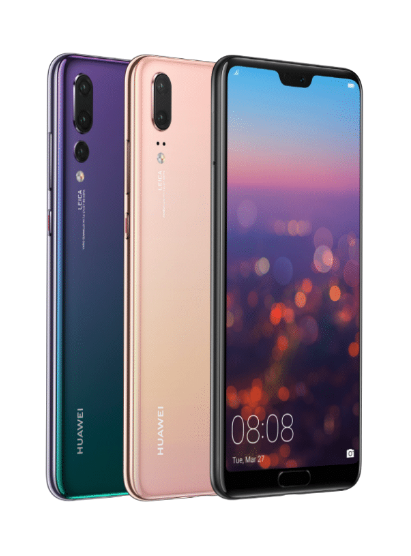 A Reddit user shared a screenshot of the EMUI 10 update he received on his Huawei P20 in Malaysia. Other users from Italy, Canada, reported they haven’t got any update yet. Well, this means, EMUI 10 for P20 and P20 Pro is currently rolling out in the Asian region. The major OS update for the devices is rolling out with version number 10.0.0.160, and the size of the update is pretty massive at about 4.7GB.

As mentioned, Currently, the update is rolling out in Asian markets. We will update you as and when the update goes live in other regions.

Well, Huawei also launched EMUI 10.1 with the showcase of the P40 series recently. EMUI 10.1 bought a few new features, and recently a roadmap and list of devices that are eligible to get EMUI 10.1 were also shared. You can check out the details below: