Many PC gamers like to view FPS on their screen while playing a particular game. Not only does it provide you ample information about how your system is working, but it also helps in analyzing how much FPS you further need to run your game smoother. Total War Warhammer 3 was recently released in February 2022 for the PC platform. Just like the majority of games, this game also does not display FPS on the screen by default. So, if you also wish to display or show FPS on the screen while playing Total War Warhammer 3, then continue reading this article till the end to know how to do it. 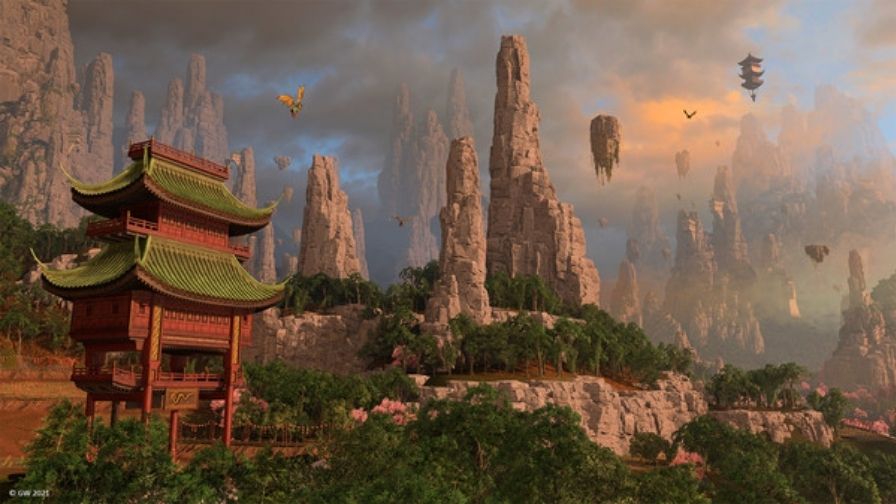 Broadly, there are two ways through which you can show FPS while playing any particular game. The first way of doing it is by enabling it in the game’s settings only. But, this way is limited to only those games that feature an in-game option for the same. The second way of doing it is through some other applications like MSI Afterburner, NVIDIA Shadowplay, Steam Overlay FPS Counter, Xbox Game Bar, XSplit, Fraps, etc. 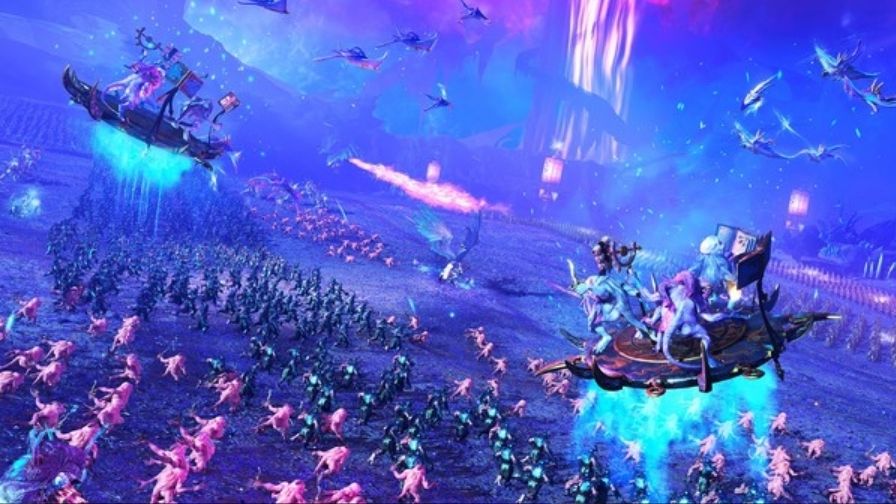 Speaking of Total War Warhammer 3, it does not feature an in-game option through which we can show FPS on the screen. So, we will have to opt for the second way in order to do so.

You can enable the appropriate settings in any of the third-party applications to show FPS on the screen while playing the game. But, as Steam and Xbox Game Bar would be common to almost every PC, it is recommended that you use either of these applications for this purpose. Here is how you can enable the Steam Overlay FPS counter:

If you wish to use a more detailed FPS Counter, then using the Xbox Game Bar is suggested. For that, follow these steps:

So, this was how you can show FPS while playing Total War Warhammer 3. If you found this article helpful, share it with your friends.