Cosmonius High is another exciting VR simulation title that pits players in a colorful environment with aliens along with plenty of humor and immersive interactions. Developed by the same people who created Job Simulation and Vacation Simulator, the game brings forth its charm with the sophisticated interaction with dynamic characters that respond to usual gestures while making you feel powerful with alien power where the entire school is your playground. It also encourages players to explore the vibrant world with so many activities to do that ensure players have a good time. Is the game coming to PlayStation 4/5, Xbox One, Xbox Series X/S, and Nintendo Switch? Continue reading the article to know more about Cosmonious and if it’ll be released on the abovementioned platforms. 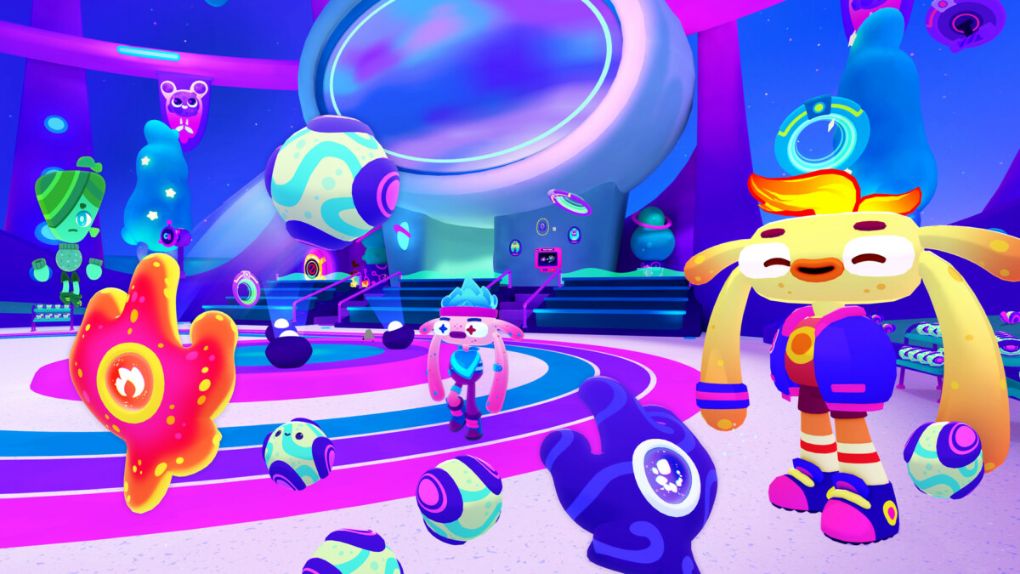 If you own a VR headset and looking for a game that’ll let you do fun stuff and mess around with basically everyone, Cosmonious High is the game you should be looking for. The game has plenty of unique powers that players can master. The controls are intuitive and characters respond to it very well, you can high five, fist bump, and talk to them and expect funny gimmicks along the way.

Embark on an adventure with your friends and hang out in any of the three wings that the school is divided and you can get there in multiple ways. Apart from that, it delves more into the humorous side with clever jokes, puns, and memorable moments that’ll surely get you invested and it should be on your list of VR games that you should definitely try. Owlchemy Labs managed to deliver a phenomenal experience that involves an impressive set of characters, colorful art style, and gameplay.

Is the game coming to PlayStation, Xbox, and Switch consoles?

People who played Cosmonious High on PC were impressed with the well-executed VR title that had many strong points like the light humor, engaging gameplay, and various power-ups. Well, watching its success, gamers are waiting for it to be announced on other platforms as well. Sadly, the game won’t be coming to PlayStation 4, PlayStation 5, Xbox One, Xbox Series X/S, and Nintendo Switch according to Owlchemy lab’s website and trailer of the game. We believe that Cosmonious High is a PC exclusive title and can only be played via Steam VR, and Oculus. If we do get an official announcement of the game coming for the abovementioned platforms, we’ll keep you updated as soon as possible.

How to join Party Chat on PS5 in a fast way