If 2021 was a great year for the video game makers and the players, we can say that 2022 is going to be bigger. Yes, you can get on this fact. We have a lot of greatly anticipated titles to be launched next year, and here is the list of the top 10 upcoming sports games for PC, PS4, Xbox Series X/S, Xbox One & Nintendo Switch –

This is not any regular golf game where you score points or so. In this game, you have to fight off against an evil monster who has sealed all the good holes of the world, a world where monsters and golf co-exist! This will be a game to watch out for.

Blood Bowl 3 is the direct sequel to the turn-based fantasy sports video game Blood Bowl 2, developed by Cyanide Studios and published by Nacon. We don’t have much info about the game, but from the poster, we can guess that it has something to do with monsters and bowling! 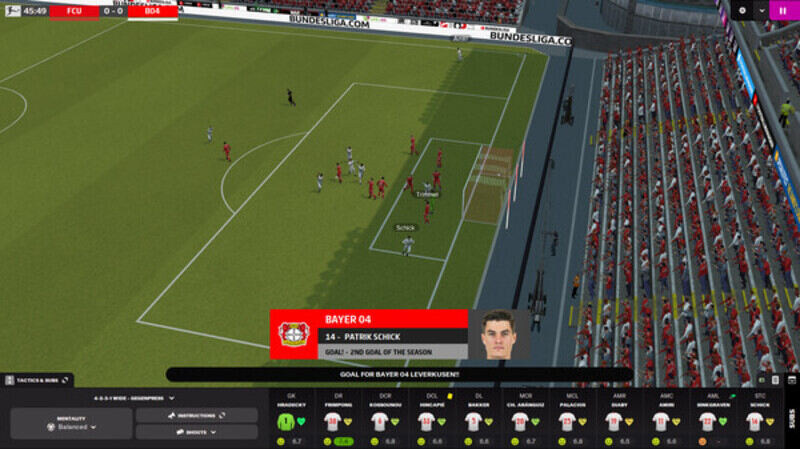 Platforms – Xbox (As of now)

Shredders is a snowboarding game that was originally slated to release in August 2021 but has been delayed till 2022. The game is inspired by the classic snowboarding series Amped, and the devs have termed it to be a “next-gen tech with some kick-ass physics”.

This professional wrestling video game is going to be a treat for the WWE and wrestling lovers, just as its predecessors were. With 2k21 cancelled and 2k20 getting negative reviews, we can expect 2k22 to be a better game overall!

Indeed, FIFA Online 4 has already been released in 2018, but it is only available for South Korea and other southeast countries. Countries like the UK and the rest of the world have not seen a version of FIFA Online since FIFA World, but they will get it in 2022. Other than this, we need not tell anything!

UFL is another biggest football simulation game and we have been waiting for this with some serious eagerness. It is developed and published by Strikerz Inc. UFL is going to come in hard and compete against EA’s FIFA, and we can expect that to happen.

We had Skate 3, one of the best skating games ever made, back in 2010 and there was no information about the next instalment. But now we know that we will have it in 2022, most probably. The game is developed by EA Sports, so expect it to be a huge hit!

Our favorite rugby game is finally back and we just can’t wait to play it, right? The game is developed by Eko Software and published by Nacon. And the devs have mentioned that this time the game is going to be big and much more improved! 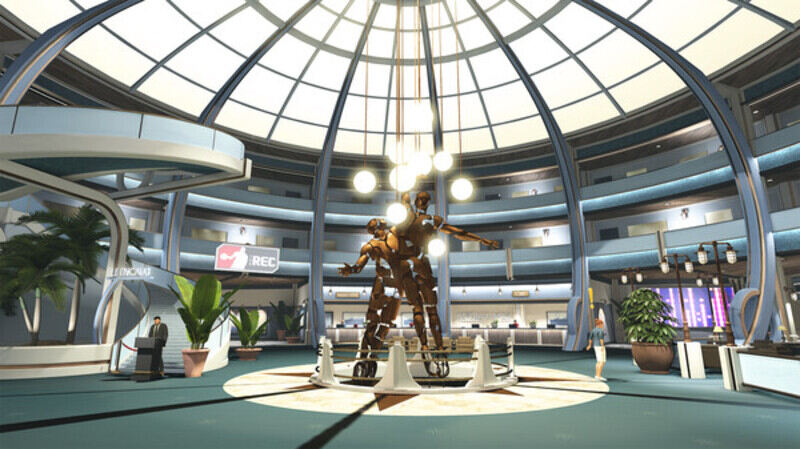 We can consider BMX The Game to be one of the best bikes simulation sports games ever made. Why? It is an open-world game, it is realistic, is designed the BMX lovers, and has a lot of beauty. The game is in early access on Steam now.

It was slated to be released in 2019, then got delayed till 2020, next 2021 and then finally maybe is going to release in 2022. If you are a lover of disc games that you usually play on the beaches, then you are definitely going to love this game. Or is it going to be delayed again?

These were the top 10 upcoming sports games in 2022 for PC, PS4, Xbox Series X/S, Xbox One & Nintendo Switch. Follow Digi Statement for more updates like these!