2021 has been a great year for video games and we have had a lot of masterpieces for us this year. With the year about to end, the question is that will 2022 have the same intensity in the gaming industry as well? Will we have similar masterpieces the next year too? Here is an answer for the ones who are looking forward to the racing games.

Gran Turismo 7 is the eighth overall instalment in the premiere racing simulator games series of Sony. It is developed by Polyphony Digital led by Kazunori Yamauchi. Just like the previous versions, you will be able to test your racing skills by driving a wide range of vehicles, starting from an ordinary passenger car to legendary racing machines. 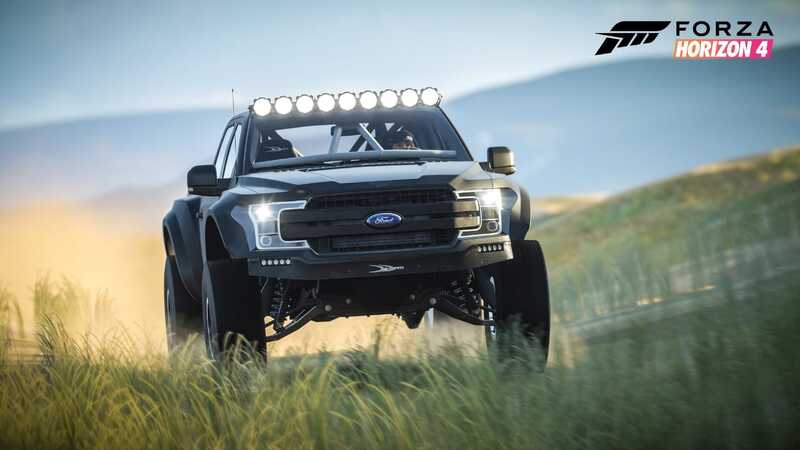 This next instalment in the Need For Speed series was originally planned to release this year, but due to the pandemic, it is slated to release somewhere in 2022. Criterion and the EA DICE haven’t revealed much about the game, but it is surely going to be a staggering one to look out for!

Test Drive Unlimited: Solar Crown is one of the best upcoming racing games developed by KT Racing and published by Nacon (you know the name!). Here is the news you should hear – it is the twenty-first game in the Test Drive series! We can expect the game to be better than the ones we saw before, and it has the potentials!

This sports car racing simulator is the next instalment in the series and is developed by Kunos Simulazioni. This will be a great racing game as well, and you will have a lot of modes like offline career mode, custom championship, custom races and some special racing events as well!

What’s best about this game Vroom! is that it is going to blend the battle royale elements with that of the racing one, and you are going to love it for sure. The game puts multiple toy cars in a room-like stage where the last car will be the winner!

If you are one of those who loves having an immersive story in a racing flick, then GRID Legends is for you. We had the recent trailer of the game, and it not only had tons of cars and racing but also se mind-blowing cinematic live action.

Published by THQ Nordic and developed by Rainbow Studios, the game MX vs ATV Legends is the seventh part of the off-road racing series. You are going to have one of the most extensive career modes and will get to ride motorcycles, quads and UTVs.

Project Cars 3 might be considered as a misstep, but we can expect more from this next instalment. Developed and published by Slightly Mad Studios, the game is going to be the “most realistic simulation ever made”, as per the CEO Ian Bell!

This was one of the most anticipated games of 2021 and was originally slated to release this year, but now the planned release date is somewhere in 2022. As per the name, it is the second instalment in the series and is created by authors of the legendary Burnout series. Just to mention, it is a series of arcade racing games! 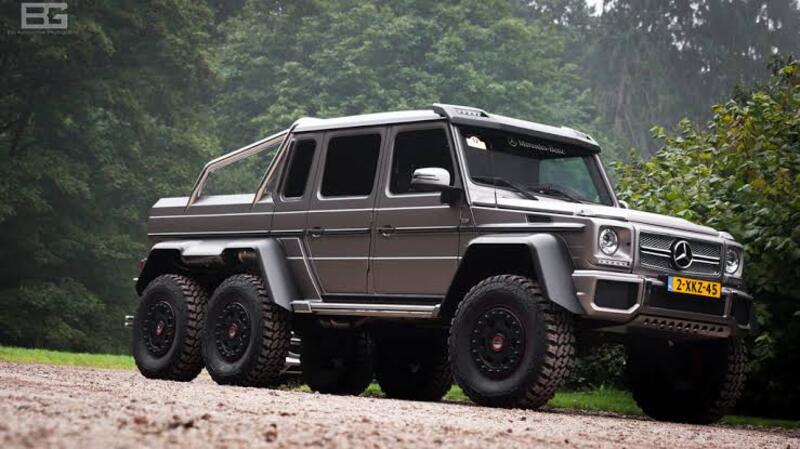 This game is surely going to force you to move over Mario Kart, bet on it! A free-to-play racing game, Kartrider: Drift is a massive hit among the gamers in Asia primarily and is the “longest-running eSports league to date”!

These were the top 10 racing games that are planned to release in 2022 for PC, PS4, Xbox Series X/S, Xbox One & Nintendo Switch. Follow Digi Statement for more updates like these.