Chinese brand Huawei and its sub-brand Honor have been making quite some news for obvious reasons. These brands have recently come up with some of the best devices in the market. These devices also broke some records. Earlier, we also saw the Honor Play 4 Pro coming with this cool IR temperature sensor. Apart from all of this stuff, there’s something exciting with the software side as well. Huawei released the EMUI 10.1 update a while ago followed by Magic UI 3.1 for Honor devices. These are the latest iterations of EMUI and Magic UI for Huawei/Honor devices.

We already saw all those cool features that EMUI 10.1 brings and how it is a major upgrade for devices. Features like the new AI assistant Celia, Multi-Device Control Center, and a lot of other cool features are some of the main highlights of EMUI 10.1. Huawei has now revealed a new EMUI 10.1/Magic UI 3.1 upgrade plan for a bunch of Huawei/Honor devices. 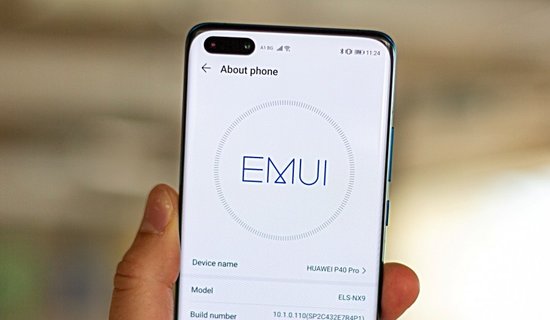 EMUI 10.1 is indeed a major upgrade with some of the most amazing and useful features. EMUI 10.1 made its debut with the Huawei P40 Pro series and was later rolled out to few other devices. Soon, Magic UI 3.1 came out following EMUI 10.1 and it basically came with almost all the same new features. This includes Celia, Multi-Device Control Center, and a lot of other new features that are present in EMUI 10.1 as well.

The Huawei P30 Pro and some other devices were some of the first to get the update. A while ago, Huawei started rolling out the EMUI 10.1/Magic UI 3.1 stable update for 13 Huawei/Honor devices. Now, Huawei has come up with a new plan where the brand will roll out the EMUI 10.1/Magic UI 3.1 update for a total of 36 devices. Yes, that’s true. A total of 36 Huawei/Honor devices will indeed be getting the update after all. 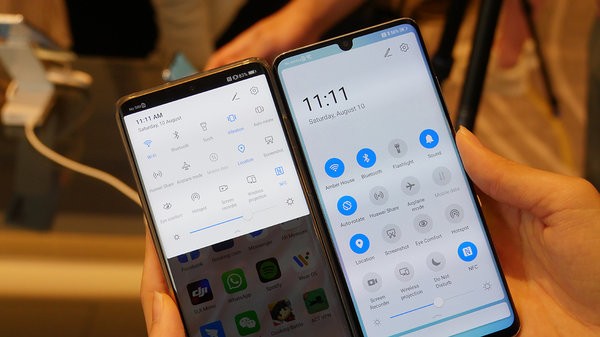 Some devices have got the update and are already running EMUI 10.1/Magic UI 3.1. Some of them have the stable version while others are running the Beta builds. To make it easy for you guys, here is a timeline that covers all the rollout stats for EMUI 10.1.

Here is the list of all those devices that will be getting the EMUI 10.1/Magic UI 3.1 update. This list also includes the devices that have previously received the stable/beta updates already. 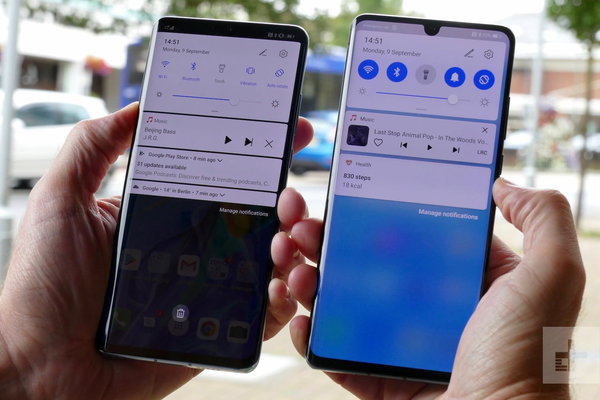 So, cheer up if you see your device making it to the list. Huawei has already started the rollout process and some devices in the list are already running the Stable update. So, your device should get it soon as well. Well, here is a timeline for you guys that covers all the rollout information about this update.

A lot of users have been looking for the update and it seems like Huawei is gearing up for the rollout process. It seems pretty certain that all these devices will soon be bagging the update within no time as per the new plan. The update delivers a complete package to users with some of the most-awaited and useful features. Apart from the beautiful UI tweaks, the update also brings a lot of other features as well. As we saw earlier, the update brings some really cool features like MeeTime, Multi-screen collaboration, Huawei share, OneHope sharing, Cast+ wireless projection, Sound booster, new gallery feature, Celia voice assistant, new AOD theme, multi-window mode and a lot more.

You can check out for the EMUI 10.1/Magic UI 3.1 Beta updates from the Huawei Beta app. In case you are missing out on the update, there’s nothing to worry about. You will soon be getting the update.

Stay tuned for further updates on EMUI 10.1 update and more such related content. Also, share this article with all those people who have been waiting for the EMUI 10.1/Magic UI 3.1 update.

Honor 10 Lite gets April Security Patch along with Huawei Assistant in the UK while users await EMUI 10.1