It Takes Two PS5 upgrade : How to upgrade PS4 version to PS5 version

by Anjali Singh
in PlayStation

It Takes Two is an action-adventure game with platform game features. It’s made for split-screen cooperative multiplayer, which means you’ll have to play with another player either locally or online. The game incorporates a wide range of game mechanics from several video game genres. These gaming mechanics are related to the level’s plot and concept. 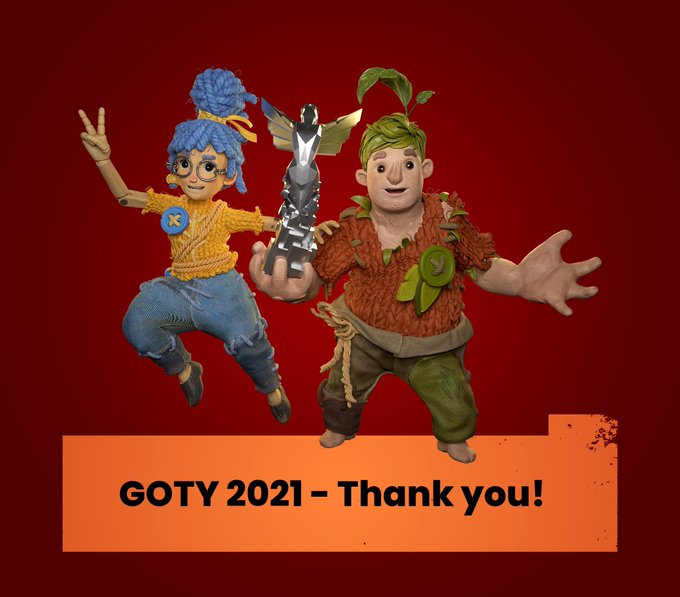 Since the PlayStation 5 was launched at the end of 2020, according to information from Sony, there are already at least eight million people who have acquired this next-generation console. However, the fact of acquiring the console is not a guarantee of being able to acquire its own games at the same time, taking into account their cost.

Now, some lucky people who evolved together with Sony and went from the PS4 to the PS5, have the option of developing their predecessor’s own games on the new console, thanks to the compatibility function that the PS5 has to run titles from previous versions. . This way, if you have PS4 games (physical or digital), you can take advantage of them on your new console without any problem.

How to upgrade It Takes Two PS4 version to PS5 version

Now, it’s crucial to understand that there are separate ways to upgrade the game to the PS5 version. Because some players have a physical version of the game while the others have its digital version. With that said, let’s have a look first at upgrading the game via the physical version:

There’s one more way to do it:

Upgrading via the digital version:

So, this was all about How to upgrade It Takes Two PS4 version to PS5 version. We hope that the article was helpful for you. Hence, stay connected to Digi Statement for more information like this!