One of the most frequented mods in the Elder Scrolls V: Skyrim Special Edition has returned with an update. Mods are player alterations made to change some or multiple aspects of the game and then downloadable for the community. Initially released 2 years back, the Overlord mod was picked up well by the community as it lets them enjoy becoming the Evil Lich and enjoying with conjuration & alteration magic. There is also a new skeleton race in the mod with death and reality-altering spells.

Mod adds over 350 new spells(staff and scrolls), a new custom perk tree with 20+ perks, a custom fully playable Lich Race, 80+ new items (armors, weapons, rings etc), quests, locations, followers and MUCH more in a vanilla and lore friendly way. Everything is highly balanced and not too OP. The mod is based on light novel series “Overlord”! 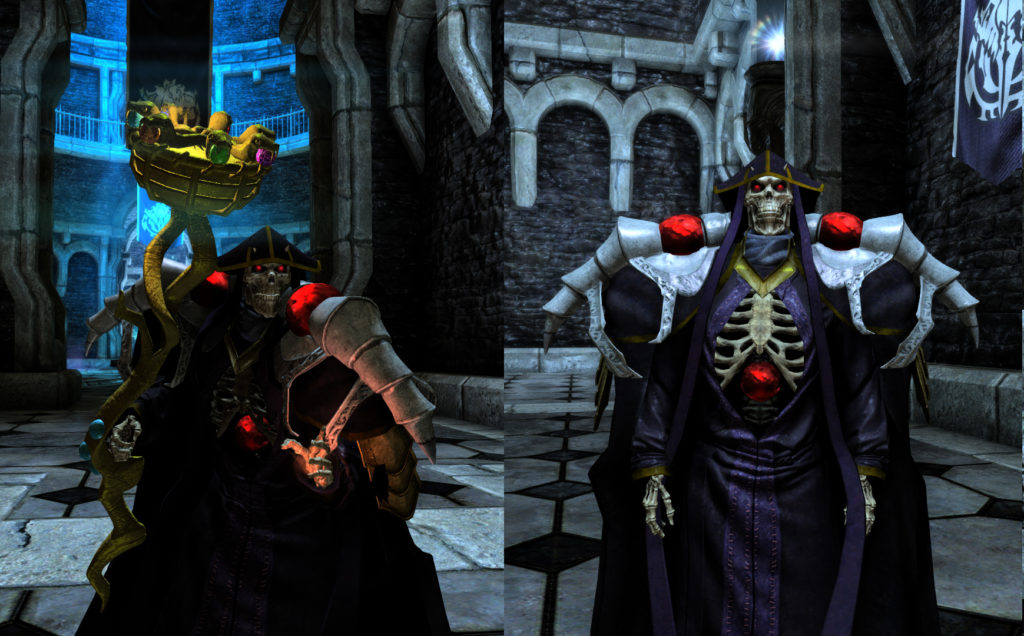 Complete Features of the Overlord Mod 1.13 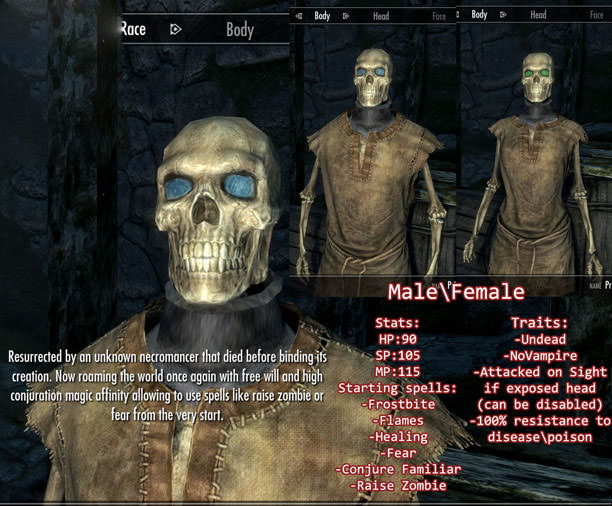 How to Install the Mod

Download and install SKSE64 for SkyrimSE. Download this mod and unpack the zip archive into /Data folder in skyrim directory. Launch the game using SKSE launcher and enable the mod in mod order ingame

If you want to know more about Elder Scrolls VI go here.