Team Fortress 2 is a multiplayer first person shooter game developed and published by Valve. Although the game is more than 10 years old, it is still a home to many active players in the gaming community. Yesterday on 3rd July, Valve released a new update for the game. The announcement was made on the official TFT2 sub-reddit. This new patch focuses majorly on bug fixes and updating the preexisting assets of Team Fortress 2 such as matchmaking badges and player interaction. 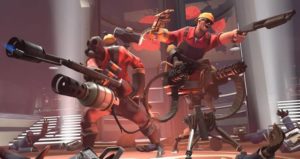 Let’s take a look at what this update has to offer : 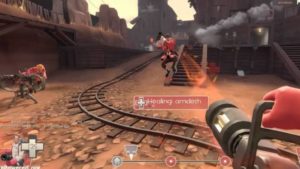 Thus, with that the patch notes for the July 3 update for Team Fortress 2 come to a conclusion. The game will not require manual updating as the patch will be applied automatically when the game restarts. 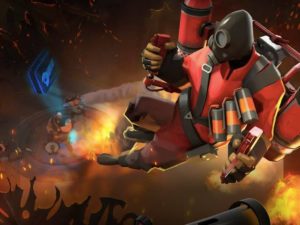 You can click here to read the official patch notes on the Team Fortress 2 website. The game is available for PC, Xbox 360, PlayStation 3, Linux and MacOS.