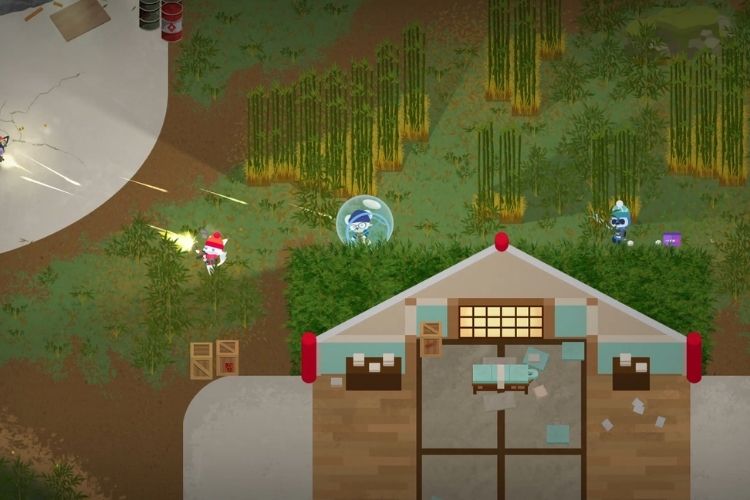 Super Animal Royale is also one of the unique multiplayer games that we have witnessed till now. In this game, you take control of a Super Animal that you can choose from foxes, pandas, kitty cats, and other deadly animals. In this game, you cut the grass, loot various items to kill other Super Animals on an abandoned safari park and do the winner dance after winning the game. A total of 64 players play a match at once and you can also team up with your friends to play as a squad. Coming back to the main topic, here is everything you need to know about Super Animal Royale Season 3.

This game was released recently on August 27 2021 on PC, Xbox One, Xbox Series X|S, PS5, PS4, and Nintendo Switch. Recently, on December 15, 2021, the second season was initiated for Super Animal Royale. But what about the next season? To talk straight as an arrow, there are currently no announcements from the game officials regarding the release of Super Animal Royale Season 3. But, there is no harm in predicting anything, right? 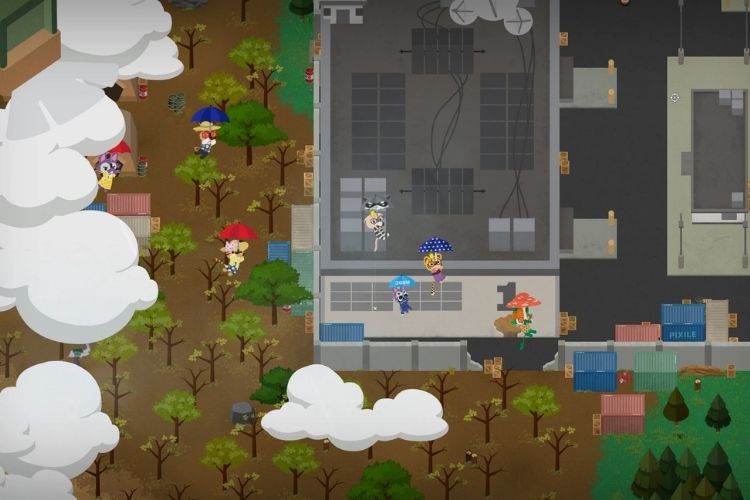 Our predictions about the Super Animal Royale Season 3 Release Date