Fortnite is one of the most popular battle royale games in the world. Millions of fans play this game daily across various platforms. It has also been considered as a revolutionary mashup of action role-playing game and creative building game. This game has not just reshaped video games, but pop culture. Fortnite is always changing, with Epic adding and dropping new ideas so fast that it can feel difficult to keep up.

The current season of the game has been very exciting so far, with the introduction of Aquaman and his arch rival Black Manta. Also, the addition of flooded map with high tides and sharks has caught everyone’s attention. Epic has decided to add more content in the game with the announcement of the new 13.30 patch, that has arrived today. So, without further ado, let us take a look at the new patch notes.

The Sea-son continues with another wave of Summer Splash Limited Time Modes including Payback, Catch!, and One Shot.

The water levels in the game went down in the 13.20 update. Considering this, the players might see a new location: Aquaman’s Atlantis area under the update 13.30. This area is currently hidden under the waves in the flooded chapter 2 map. It will also expected bring in a new challenge. The introduction of Atlantis when the water levels fall, will surely be a spectacle to behold. 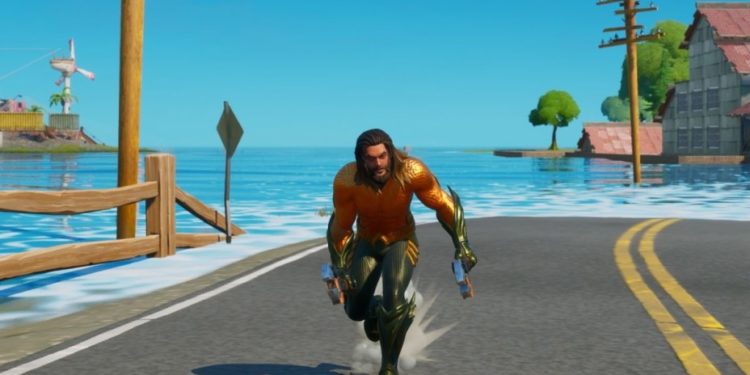 Get the Band Back Together – Teamwork Required!

In the new update, Group play is going to be very promising with the addition of new challenges. You can team up with your squadmates and clean up and anyone in your squad can contribute. The difficulty level of these challenges will increase as you progress.

In the new update, you can take a look at the new changes and updates by accessing the HUD Layout Tool throughout the menu.

All the rewards for Aquaman, including his Arthur Curry style outfit can be unlocked now. 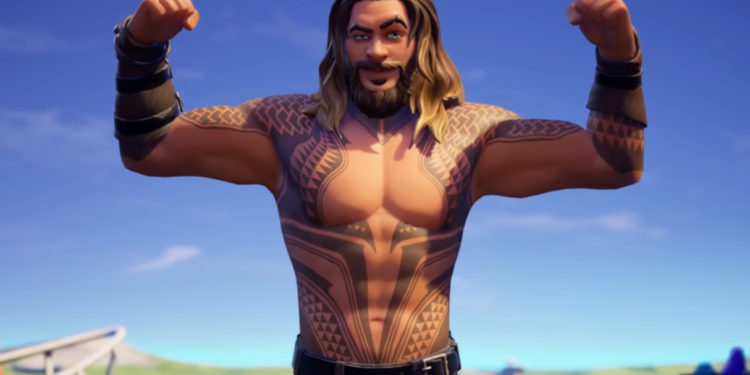 Many of the vehicles in the island have been recalled and No Sweat is investigating auto coverage. 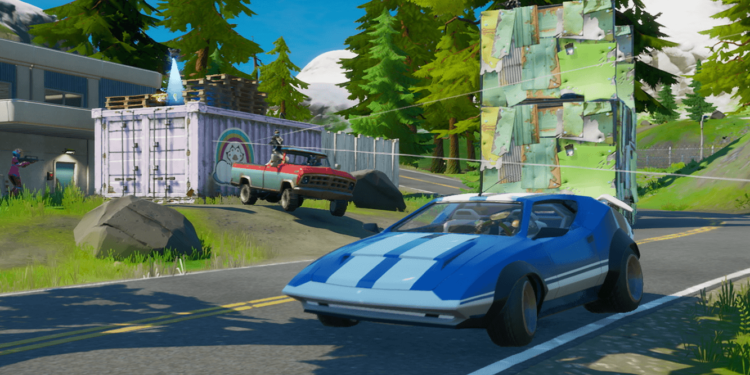 Heavy Assault Rifle was first introduced in chapter one and it was very dominant and powerful. It was one of the most picked guns in the game and it was discontinued after several seasons. But, the new 13.30 update is expected to bring back this gun. 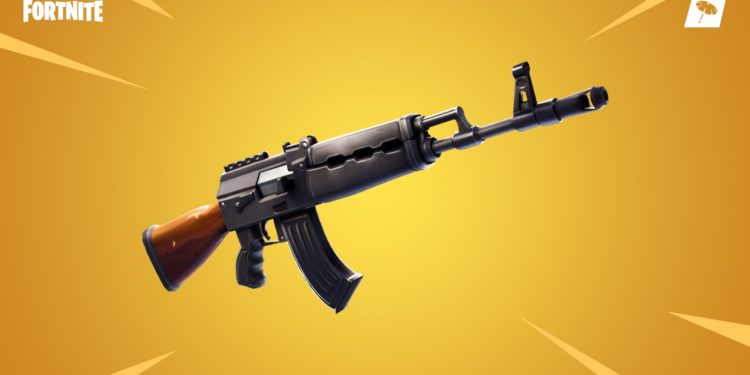 For more details and information, you can take a look at the leaked content by clicking here.