Splitgate is a first-person-shooter game that rose to popularity recently due to its unique gameplay style which incorporates portals and jetpacks, the game has had various server capacity issues due to this sudden popularity.  The game has many features which were taken from Halo 3 online game modes and one of them is the announcer, who announces various kill streaks, a complete nostalgia trip for many who spent a good part of their childhood playing Halo 3. Unfortunately, there is a bug due to which this Splitgate Audio is not working, this issue was brought to light by a user on the Splitgate subreddit who stated that the music in the main menu is working fine but in-game there is no audio and they have tried to tinker with the audio settings but have had no luck in fixing this issue.

This issue was eventually resolved by the user and it has been suggested by many others as well, it seems as if it is the only proper solution for this audio problem.

A community manager had stated on the post that simply restarting the game should solve the audio issues being faced and many agree, though this solution did not work at first, according to the original poster, the issue resolved itself after restarting the game a few times. 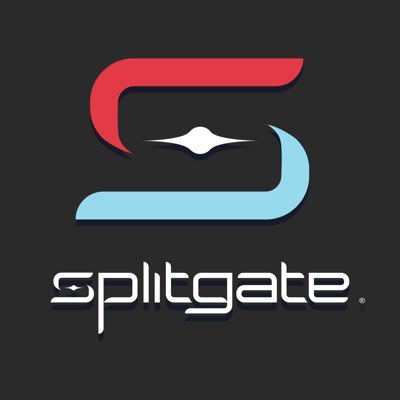 If you have attempted to resolve this by restarting your game but the problem continues to persist then we would suggest re-installing the game itself as there is a chance that you might be missing a game file that must’ve corrupted.

Besides that, we would suggest that you ensure that all your audio drivers are up to date as them being outdated and not updated can lead to many audio related issues, another solution that the community stated was that you have to ensure that the audio device is set to your headphones or speakers, you can do this through the audio settings in-game.