Brawlhalla is a free-to-play 2D platformer fighting game from Blue Mammoth Games and Ubisoft. It is available to play on Nintendo Switch, Xbox Series X|S, Xbox One, PS5, PS4, Steam, iOS, and also on Android. The game comes with full cross-play support across all platforms. 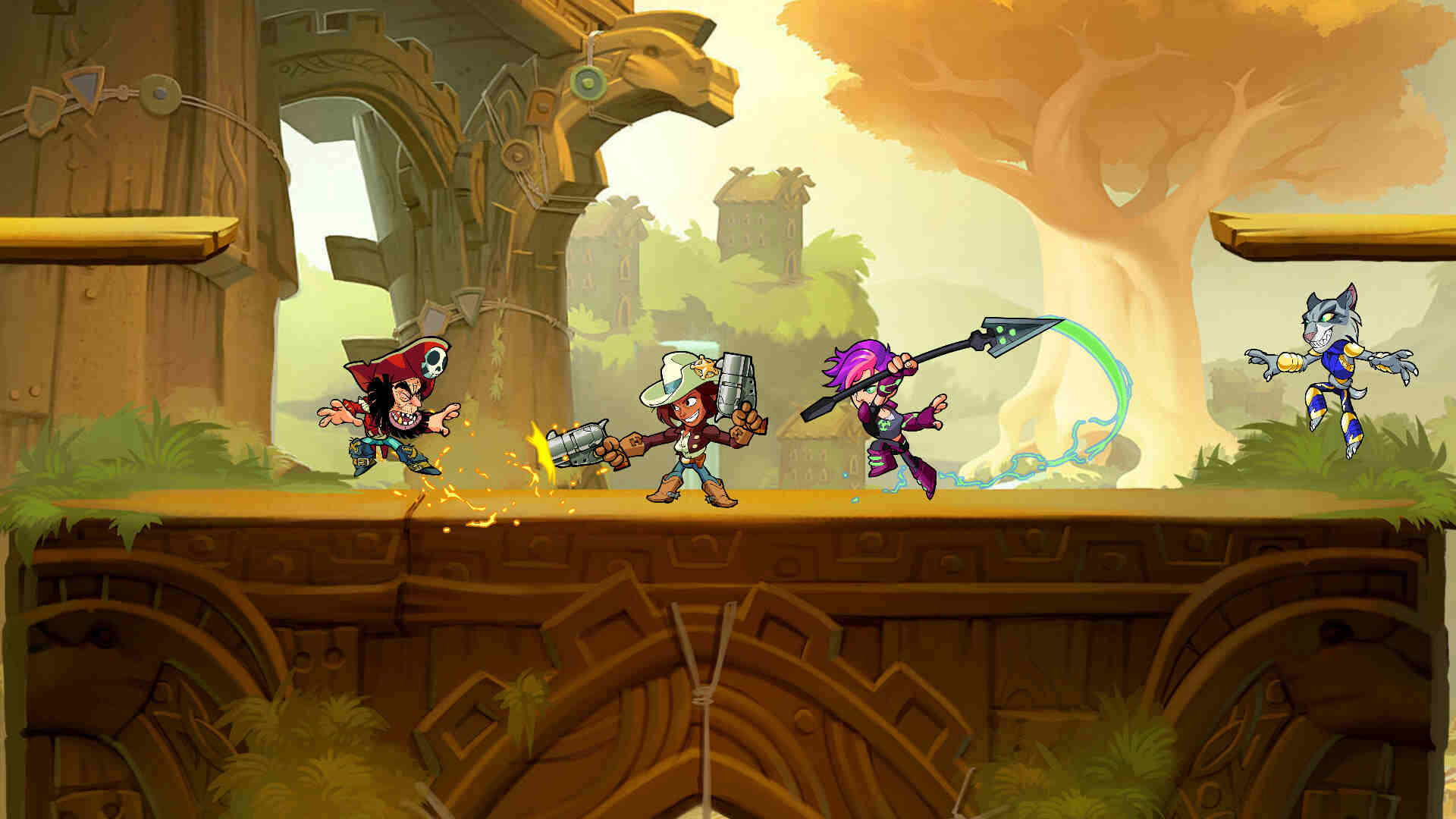 Brawlhala features playable characters called “Legends”, each of the legends comes with its own unique stats, loadout, and also customizable cosmetic skins. Brawlhalla’s gameplay features various game modes, the goal in a match is to knock one’s opponent off the stage, the gameplay is comparable to Super Smash Bros. Falling off the fight stage results in the player losing a life. Therefore, the last player standing (the one who still has at least one life) or the player with the most points wins the match.

The game supports both local and online play. Many competitive players can compete for 1-on-1 to climb through the rankings. They can also find a partner to play against other duos in 2v2 matches. Brawlhalla has several casual modes: Free-For-All, 1v1 Strikeout, Experimental 1v1, and a different feature mode every week.

Brawlhalla is a popular brawler game available on many platforms. The game has many active players on all the platforms. Therefore, the developers continue to create excitement for players by bringing new events and crossovers regularly. 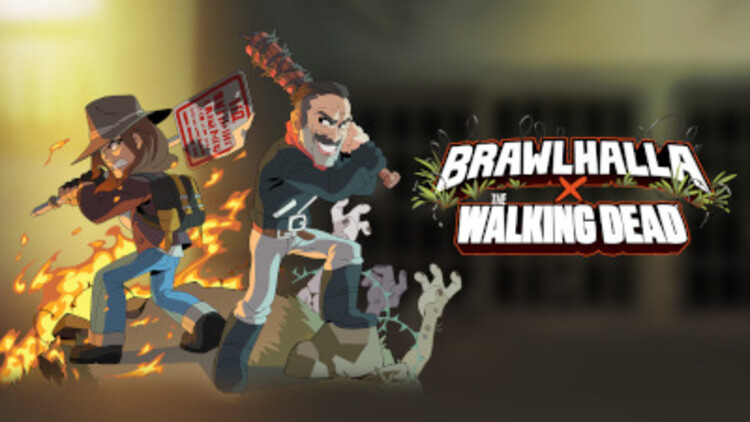 The new Brawlhalla X Walking Dead crossover event coming on September 22 is part 2 of the collaboration between Brawlhalla and The Walking Dead franchise. The event brings popular characters Negan and Maggie from The Walking Dead. The two new characters will join the previously released Michonne, Rick Grimes, and Daryl Dixon. Also, the event includes The Walker Attack Game where players must fight off endless waves of zombies.