Sniper Elite is one of the classic third-person shooters that can make you feel like a one-man army with a spotter and kill cam that feels amazing to watch when you hit critical points of enemies. The series has gone through multiple evolutions when it comes to visuals, stealth, and immersion, and its latest game, Sniper Elite 5 offers multiple ways to take on enemies like guns blazing or a stealth approach at a secure vantage point to take their time at sniping the targets.

As Nintendo Switch houses some of the best-looking games on their platform like Witcher 3, and Legend of Zelda: Breath of the Wild, many are wondering if Rebellion has plans on porting Sniper Elite 5 to Switch and we’re here to answer all of the questions. Continue reading the article to know more about Sniper Elite 5 and whether it’s arriving on Nintendo Switch in the future or not. 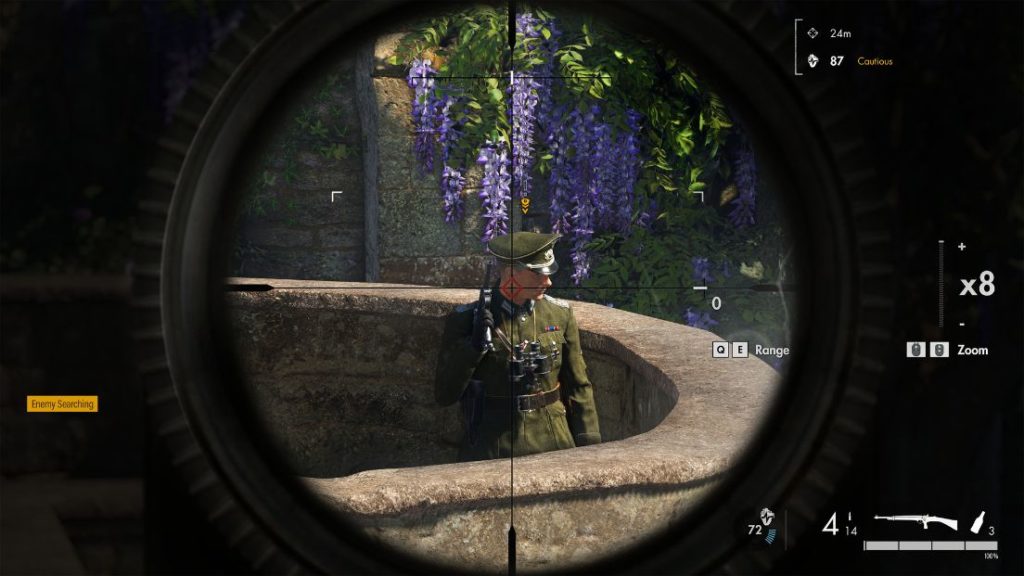 Why is Sniper Elite 5 different from modern shooters?

There are several reasons why Sniper Elite 5 is superior to its predecessor despite sharing the same gameplay mechanics. Rebellion Games have gone all out when it comes to putting players on the nazi infested battlefield and making the atmosphere as tense and historically accurate as possible. Many real-world locations have been captured using photogrammetry to simulate the immersive environment. The level design of the game has also received special attention with multiple infiltrations and exfiltration points and the kill list target puts a whole new perspective on each mission.

Like the previous installments of the game, Sniper Elite 5 gives players the freedom of how they want to play the game. They can charge in with guns blazing or stalk their enemies and line up their shots to make the kill equally rewarding and large open world levels give plenty of ways to adapt to new tactics and tackle each objective the way they prefer. If you’re tired of single-player and prefer a change of pace, you can also enjoy the online co-op and PvP mode in the game to compete with friends and see who’s better. 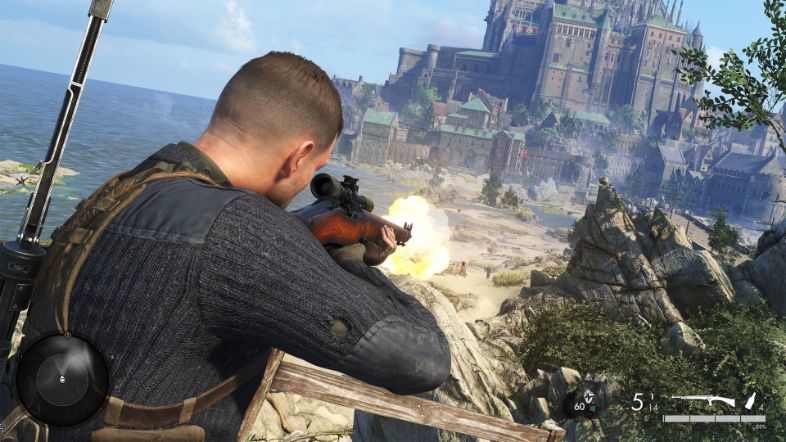 It is natural that fans would want Sniper Elite 5 on Nintendo Switch as most of the previous titles are already released in it and are well optimized in terms of graphics and performance and nearly comes close to the PC and console versions. Sadly Rebellion games haven’t revealed anything about the Switch port of Sniper Elite 5 and said that they have no plans for the moment, which is a bummer given how well Sniper Elite 4 runs on Switch without any hiccups. We’ll keep you informed if the game gets announced for Switch in the future.

We hope that you enjoyed reading this article, stay tuned for more updates about Sniper Elite 5, news, guides, and more at Digistatement.

Final Fantasy 7(VII) The First Soldier Season 4 Release Date: When is it coming out?

Elden Ring: How to Get & Use Scholar's Armament?