Final Fantasy 7(VII) The First Soldier Season 4 Release Date: When is it coming out?

Final Fantasy 7 blew everyone’s mind when it came out on the PS1 in 1997 and the remake followed in 2020 with the gritty story and cyberpunk vibes that still remain memorable. Seeing the massive success, Square Enix later released Final Fantasy 7 The First Soldier which takes place in the same universe 30 years ago before the events of the OG game and is more focused on Shinra and its soldier experiment.

Season 3 of Final Fantasy 7 has finally been confirmed by Square Enix which features new maps, weapons, material, and more. Wondering what else Square Enix is cooking up with Season 4 and what to expect? Continue reading the article to know more. 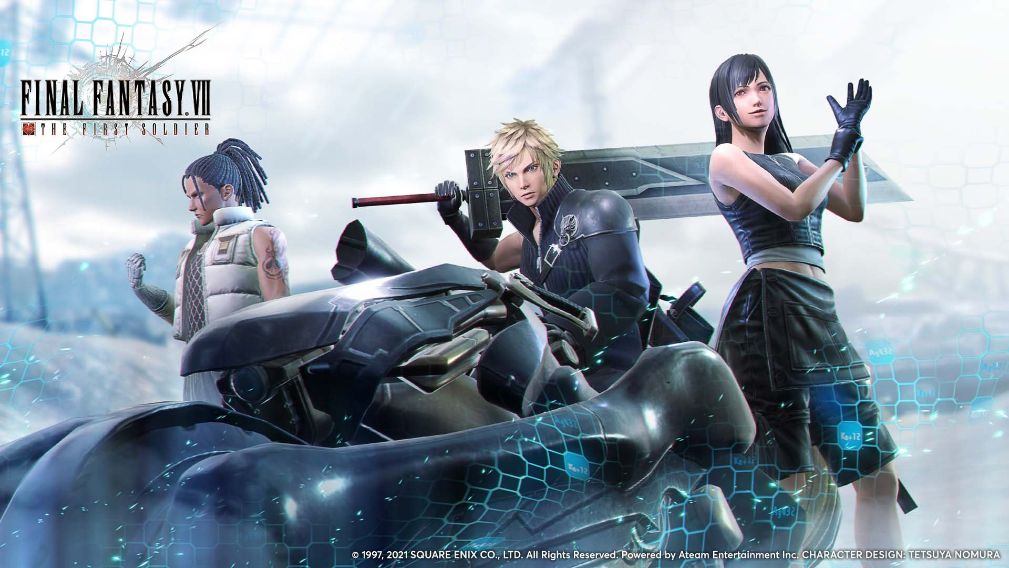 About Final Fantasy 7 The First Soldier

To create a solid base in the mobile market, Square Enix launched Final Fantasy 7 The First Soldier which is more oriented toward high octane action with battle royale elements. This didn’t sit well with most of the fans as FF games are all about memorable storytelling and RPG elements, however, the game was successful and overall spawned two seasons, and the third one is set to be released on June 2, 2022. For fans of the series, it serves as a good spinoff and can offer you a good time if you want to take a break from regular single-player mode.

Final Fantasy 7 The First Soldier takes plenty of cues from the popular BR mobile games in the market such as PUBG Mobile, COD Mobile, etc and implements some of its own unique formulas and mechanics into the game. While in the middle of the battlefield, players can use spells, weapons, and special abilities, to defeat opponents in battle and become the first soldier. The game also features some of the iconic locations of the original game and adds a lot of tension and fun to the battle.

When is Final Fantasy 7 The first soldier season 4 coming out?

As Season 3 is set to go live on June 2, 2022, we can expect that the fourth season of the fantasy battle royale title will take a long time to launch. If we analyze the timeframe of each season’s release date, which is a total of 3 months, Season 4 will most likely release in October 2022. We’ll keep you updated more about the release date of Season 4 as soon as it’s announced officially by Square Enix.

We hope that you enjoyed reading this article, stay tuned for more updates about Final Fantasy 7 The First Soldier, news, guides, and more at Digistatement.