Slime Rancher is an indie hit game that is unlike most of the games today. This is mainly because of the fact that the game is one of the most unique indie releases. The game is able to mash up multiple genres into one. It is a first-person game as well as a life-simulation game. Thus, the unique aesthetic, as well as gameplay of the game, are some of its biggest draws. The popularity, as well as the success of Slime Rancher among fans, meant that a sequel is highly anticipated. This article is regarding Slime Rancher 2 Release Date and whether or not it is happening.

All the available details and information regarding Slime Rancher 2 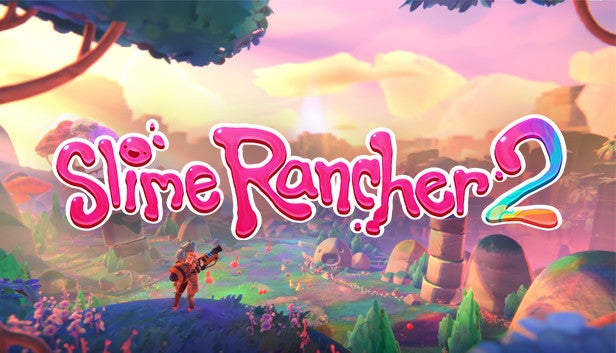 Slime Rancher 2 is an expansion of the original game in both scopes as well as scale. The upcoming sequel will feature many new materials. New materials like the prismatic radiant ore. The world also now features more resources for players to explore. Thus, making the exploration aspect of the game more rewarding. Many resources including jelly stone, strange diamonds, wild honey, deep brine, and others will be naturally available in the world. These are all exciting news for fans who are looking forward to the next entry to the first game. However, all signs point to the fact that most of the general aesthetics, as well as the graphical art style featured in the first title, will be gracefully added to the upcoming one. Consequently, most of the new features in the sequel will be in terms of content expansion as well as deeper lore. 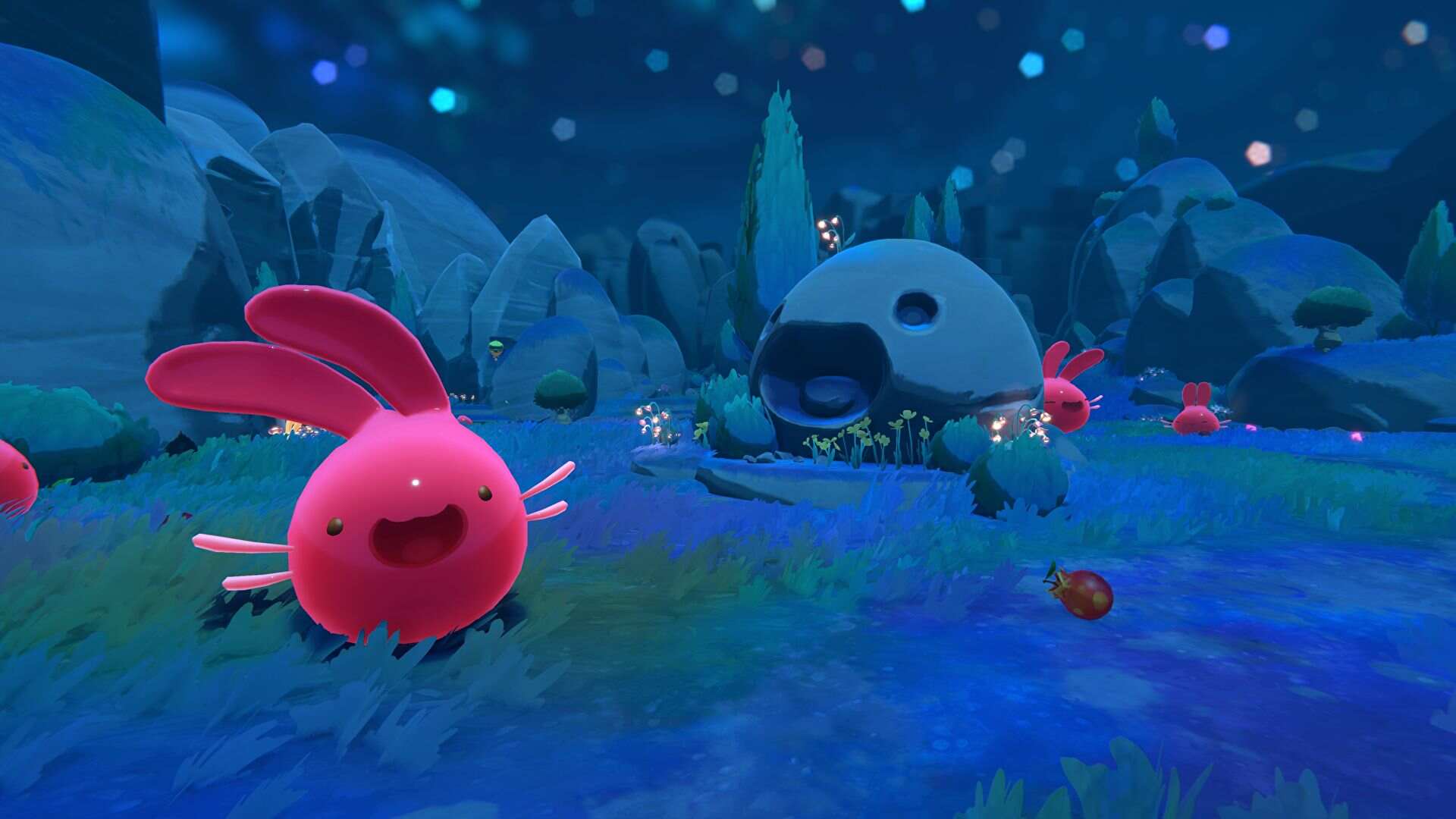 The short answer is YES. Slime Rancher 2, the sequel to the indie hit game is happening. It has been announced and confirmed to be happening. A possible release date for the game has also become available according to the game’s director. Likewise, the sequel is coming out sometime in 2022. Therefore, Slime Rancher 2 will be out exclusively on the Xbox Series X/S, Windows PC, and on Xbox Game Pass as a day one release.

This was regarding Slime Rancher 2’s release date. You can also check out another article on the game here.