The Galaxy Note 20 series has swept the hearts of the audience even before the release. As the world anticipatedly waits for the series, we updated users about the details and Geekbench scores of the Note20 not quite long ago. But this article contains one gem of news that fans have always been curious about.

The release date of the Samsung Galaxy Note 20 series remained untold, more like a key to trigger the anticipation. Well that being said, things can no longer be that way because a pre-order promo from Indonesia contains the biggest piece of news about the Galaxy Note 20 series.

The image below is a leaked image that promotes the pre-order of Galaxy Note20 and Note20 Ultra which is all set to go live in Indonesia. But that also is the most reliable source for assuming the global release date of the Samsung Galaxy Note 20 series.

The leak conveys that the Samsung Galaxy Note20 and Note20 Ultra will be available for pre-order from the 6th of August to the 19th of August 2020. Now the probability of the global sale is going live on the same date is quite high. But if that turns out to be otherwise, then the sale will be hosted in the home market, which is in Korea. So, users can expect the release of the Samsung Galaxy Note20 series after August 28, 2020. 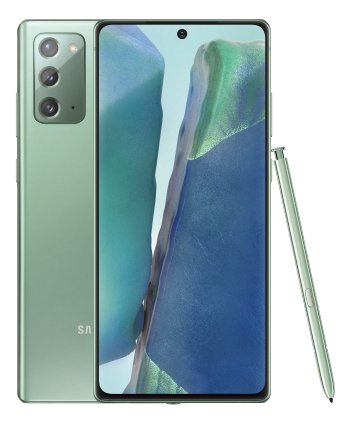 Rest assured, stay tuned for more updates and daily news! Also, share this article with all those who were waiting for the Samsung Galaxy Note 20 series.