Samsung is a pioneer brand that came into existence in 1930. If you remember, most of the houses owned the classic Samsung T.V. that we still cannot distinguish from a 1990’s computer! Samsung has faced a massive revolution in the tech market, developing from scratch to one off the greatest innovators. The brand has been experimenting with the M-series of Samsung Galaxy smartphones.

Samsung Galaxy M21 is the predecessor of the Galaxy M20. The device will likely be launched as a lower-midrange smartphone with enough features. This model also appeared in the Geekbench database recently and here we bring you all the details that you need to know before the final, official announcement about the Galaxy M21.

Starting with the display feature of this device, the Galaxy M21 will likely equip a 6.4-inches display protected by Corning Gorilla glass. The resolution of this model would be 1080 x 2340 pixels and 403 PPI pixel density. Galaxy M21 will rock black and blue as the primary colors. Reports state that this device will equip a massive 6000mAh battery, the one you find in high-budget smartphones. 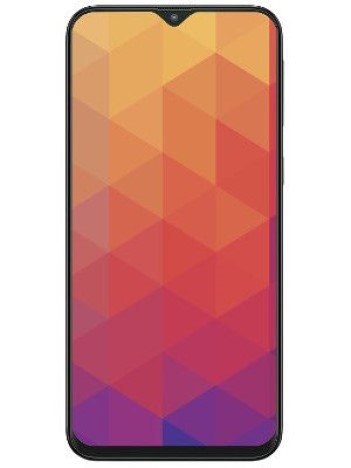 Samsung Galaxy M21 is rumored to be equipped with a triple camera setup at the rear end where 48MP will be the primary sensor, 8MP for wide-angle capture and 5MP as the depth sensor. The front camera would likely rock a 16MP selfie shooter and the cameras will support the basic features like Digital Zoom, Auto Flash, Face detection, Touch to focus.

There are not many details provided about the device variants, but we can expect a 4GB RAM and 64GB ROM as the base variant. Galaxy M21 will roll-out with a pre-installed Android 10 OS. With an octa-core processor, the device is rumored to be powered by a Samsung Exynos 9611 Chipset. 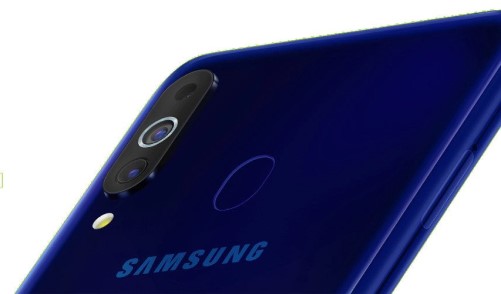 The predecessor of this device, Galaxy M20 has recently been receiving some hate. The Android update which the M20 users received have completely made the usage of the device harder for the users. The touch sensitivity and reaction time seems to have gotten slower. Also, gaming in the M20 has become a nightmare since the Android update as lag takes over the RAM and processor. All that users can expect in the Galaxy M21 is a device that can survive and function well even after the promised double Android update in the coming years.

The brand has decided to drop the M21 device for a very affordable price. The base variant of Samsung Galaxy M21 is expected to cost Rs. 10,990 (4GB RAM 64GB ROM variant).

There are no official announcements made regarding the Samsung Galaxy M21 release date. But rumors and a couple of other sources state that this device will be available in the global markets on the 27th of March 2020.

Note: We will update the article when we receive any news about the Samsung Galaxy M21, so stay tuned. Also, share this article with all those who are waiting for this gadget.

Mailchimp down – Login not working for many users