Changing resolution is the eternal part of any game. The players need to change the resolution of the game they play according to the hardware support of the PC. For example, if the hardware system of your PC supports 1280 X 720 at max, you would like to decrease the game resolution to 1280 X 720, so that your PC has an upper hand in performing. There are many benefits of controlling the screen resolution, most witnessed and useful benefit is that it can eliminate lag, and boost the FPS of your game. But, what if the game you enjoy playing does not let its players change the resolution? 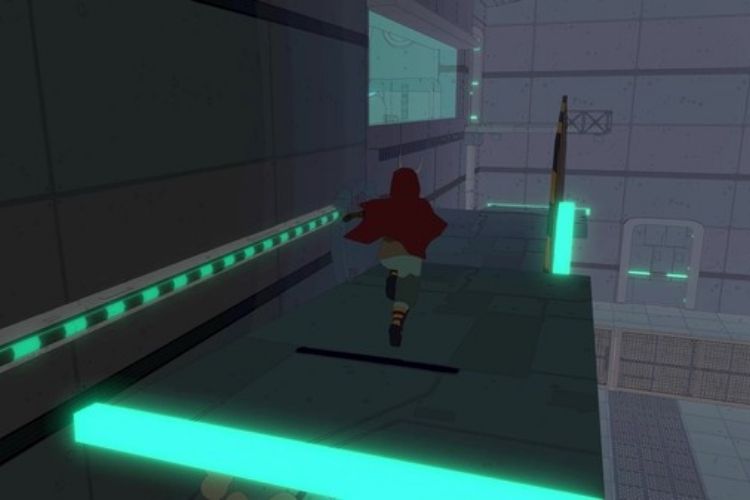 Developed by Shedworks and published by Raw Fury, Sable is the recently released open-world exploration game. This game is available to play on Microsoft Windows, macOS, Xbox One, and Xbox Series X|S. It revolves around the journey of a girl named Sable, who is trying to return to her nomadic clan. The game does not consist of a precise storyline to follow, but an open world consisting of vast deserts and mesmerizing landscapes, capped by the remains of spaceships and ancient wonders. However, the players of this game are not able to change the in-game resolution. Here is everything you need to know about it.

Sable Resolution: Players are unable to change it.

The Sable players are continuously complaining about the issue where they are unable to change the screen resolution. Not having this option can ruin many players’ fun of playing this game, especially the ones who have a low, or medium-end built PC. Players are looking unhappy due to this issue and the fix is still awaited. The players have started a steam thread for this issue and a reply from the officials is expected soon.

So, this was all about the resolution of Sable. We hope that you found this article helpful. If you also want to add your opinion in the official discussion of this issue on Steam, you can head here.