by Ankit kumar
in Gaming

Rocket League developed and published by Psyonix is a vehicular soccer game, originally released for Windows and Playstation in 2015. Later on, the game was also launched for other platforms like Xbox One, macOS, Linux, and Nintendo Switch.

Today a new update has been rolled out for the game named version 1.69. The latest update doesn’t seem to have added any new features, but several bugs and issues are fixed, and new patch notes have been released.

Rocket League update 1.69 will be available to download on all compatible platforms at 10 AM PT/5 PM UTC. 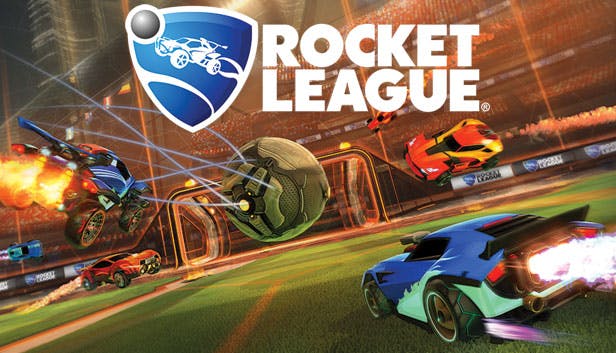 Rocket League Winter Roadmap for 2019 revealed which features Frost Fest event, Competitive Season 12 Rewards, Inventory Archiving. You can get more information regarding this down below: