A new patch for Rocket League has gone live. The latest update v1.69 to the game has brought bug fixes and enhancements to the game, which you can check by heading here.

Rocket League is approaching its fifth birthday, and the team at Rocket League believes that there is a lot of room for the development and growth of the game. Developers at Psyonix always try to improve the core experience of the game. 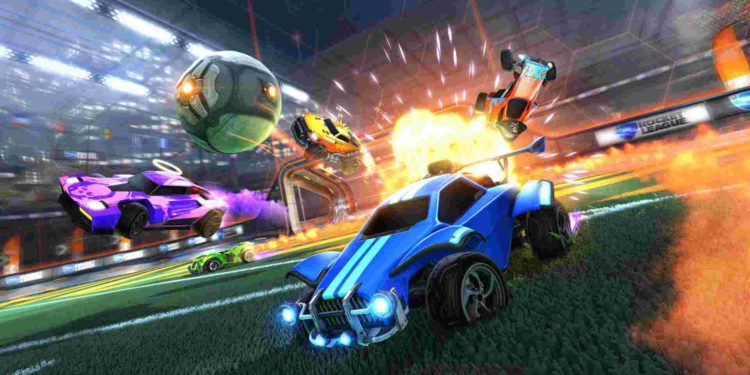 Only two months remain until the arrival of the year 2020. But that does not mean Rocket League players will be deprived of new content as Psyonix has revealed the upcoming content for the game, which has been mentioned below.

The end of Competitive Season 12 has something exciting for the players. For the very first time, the rewards for the current season will be Universal Animated Decals! Each rank will have its own unique Animated Decal that can be equipped to any customizable vehicle. However, players have to complete placement matches in a Competitive Playlist and also meet the criteria of Season Reward Level to earn rewards for Competitive Season 12, which is scheduled to end in December. You can check the Season 12 Decals down below.

The first three DLC packs will be added to all versions of the Rocket League without any additional cost. Following an update before the end of the year, everything included in the Supersonic Fury, Revenge of the Battle-Cars, and Chaos Run DLC Packs will be automatically available for all Rocket League owners. In other words, all owners of Rocket League will also have access to Dominus, Takumi, Scarab, Zippy, Ripper, and Grog. 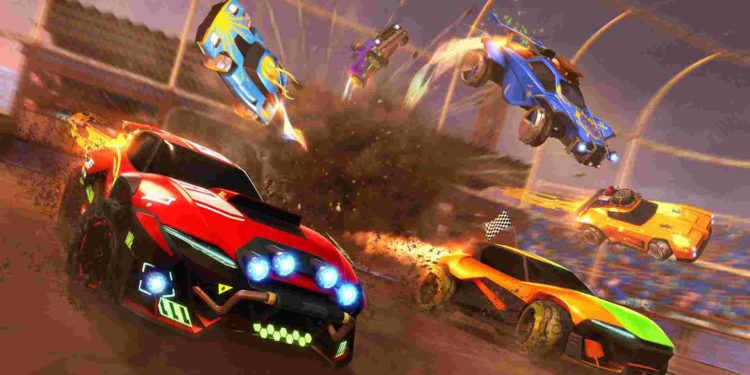 As inventories are growing, developers are adding an option to archive items to no longer appear in your main inventory tabs. An “Archive” tab will be added to the inventory screen that will house all of your archived items. Under this new setup, players will easily be able to navigate through their favorite items. Archiving will be added with the Blueprint Update later this year.

A new winter event named Frosty Fest will arrive for the game in December. Frosty Fest event will start in mid-December and will run until the new year. Players will get the chance to decorate their favorite vehicles with the coolest customization items under this festive event.