Roblox is known for featuring games that take inspiration from their anime counterparts like One Piece and Dragon Ball. You guessed it right. In Dragon Ball XL, you can play as your favorite characters like Goku, and Vegeta, and become the champion. Aside from your usual leveling-up methods, you can also make your character stronger by entering codes that grant you buffs, money, etc. Yearning to become Super Saiyan in this game? You can and with your character fully leveled up, you can defeat stronger foes and rake all the XP. The codes are released frequently and are updated here so you don’t miss out on juicy perks. Continue reading the article to know the codes of Roblox Dragon Ball XL for January 2023. 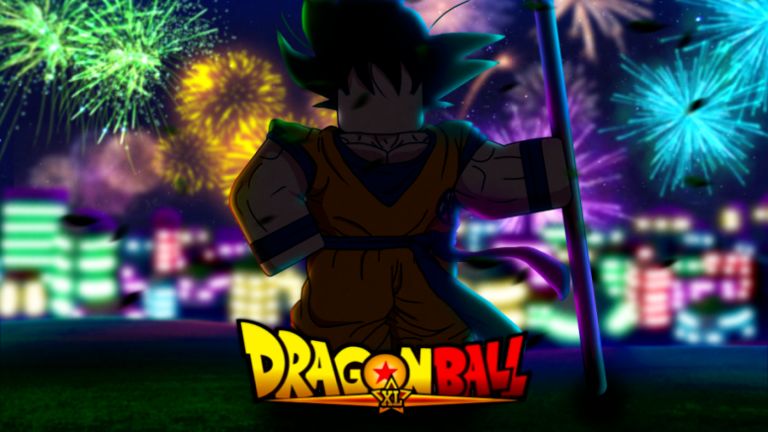 The higher your stats are, the easier time you will have in terms of progression and leveling up in Dragon Ball XL. Redeeming the codes that devs often release is one way to increase them and no one would want to miss the chance for free upgrades. Make sure to use them quickly as they do tend to expire after some time. Anyways here are some of the active codes for Dragon Ball XL.

Now that you know the codes, you should redeem them quickly as you can to get those Boosts. While it may not be that much, it is nevertheless a useful way to ease your progression. Also, all the codes are case-sensitive so they should be entered exactly as it’s shown above in this article. However, if you’re new to the game and don’t have the faintest idea of how to redeem them, then don’t worry. See the below section to know more.

How to redeem codes in the game?

Redeeming Codes in Dragon Ball XL is very simple and doesn’t require complicated steps to perform. Simply follow the instructions laid below to know how to do it.

We hope that you enjoyed reading this article. Stay tuned for more updates about the latest Roblox games, guides, codes, and more at Digistatement.

Fortnite “successfully logged out” error: How to fix it