Sims 4 which was released in September  2014 became an international success almost immediately, the game is a life simulator developed by Redwood Shores Studios and is the fourth title in the Sim series. The game had received a lot of backlashes as well by some due to the lack of content that began to appear, however, there were many downloadable packs that added tons of content for players. Now seven years later, the rumors for a 5th title in the Sim series has appeared, Sim 5, this rumor was, in reality, confirmed in an interview with Laura Miele, the Chief Studio Officer at EA. However many players are wondering when will the game release? We will answer this question with the information we have available at the moment.

Before we get into that, a very important and exciting aspect that had Sim fans erupt with excitement on Twitter, was that after 20 years the game might have a multiplayer mode in the upcoming title, but we will have to wait for more information regarding the multiplayer. As of now this talk regarding multiplayer has only come up in the interview so all details and information are still unknown. 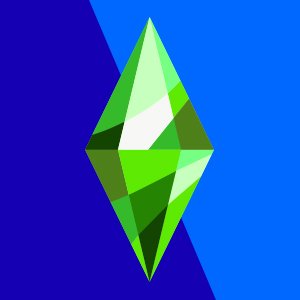 When will Sims 5 release?

The short answer is that there has been no formal date been provided by the developers or EA themselves, in the interview with Laura Miele, it was mentioned that the team is still hard at work towards the development of the game, from that we can tell that the game is definitely not in its finished stages yet and could take a while longer.

We can’t make any predictions due to the lack of information regarding Sims 5 and neither would we want to give anyone false hope for a release soon. All players can do for now is wait and keep up to date with them through their official website or social channels.