Resident Evil 7 is the game that revived the franchise after the failure of the previous game and did things completely different like including a first-person perspective and introducing a new protagonist and setting while maintaining the horror element. CAPCOM wanting to bring new fans to the series announced Resident Evil 7 Next-Gen upgrade along with RE2 and RE3 which have been released already. Wondering what you’ll get to experience in the next-gen upgrade compared to the vanilla port of RE 7? Continue reading the article to know more about Resident Evil 7 and its next-gen features. 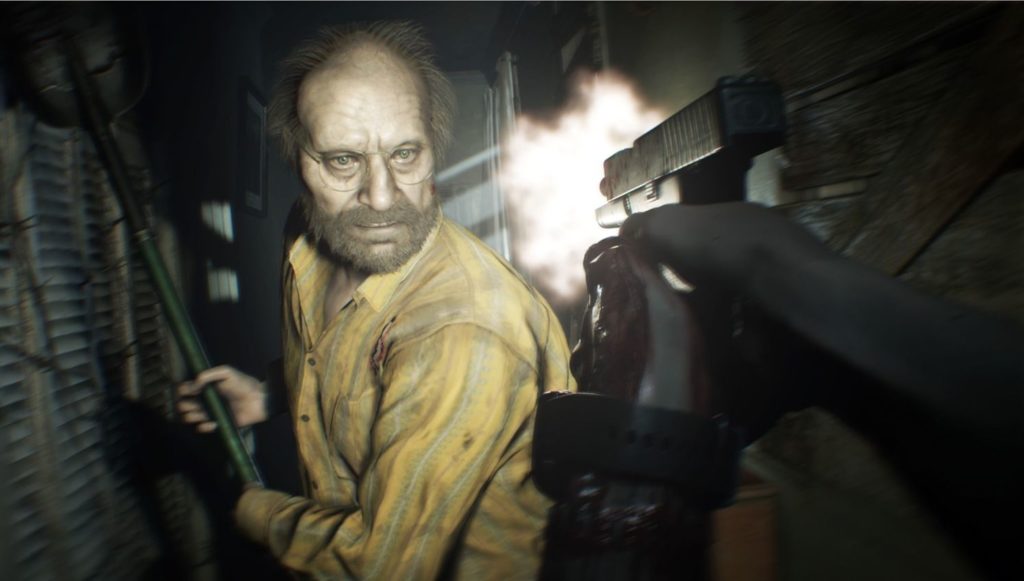 Unlike sticking to the original roots, CAPCOM took quite a risk of leading the franchise in a new direction and it paid off. Fans were pleased with the story, visuals, new characters, horror elements, and gameplay got a total score of 86 on Metacritic. The first-person perspective puts players in a state of tension wonderfully and you can feel it when dealing with psycho enemies and the brutality that they inflict on players when they put their guard down. The level design is also well made which makes the exploration feel amazing. With the Resident Evil 7 next-gen upgrade, you can expect a significant overhaul to everything and we’ve put them together below for you to read.

Seeing the commercial success and introducing the franchise to the newer fans who own the next-gen consoles like PlayStation 5 and Xbox, CAPCOM announced the next-gen version of Resident Evil 7, along with other games including Resident Evil 3 and Resident Evil 2. All three games will receive a lot of enhancements and cutting-edge features that add immersion like 4K resolution support, ray tracing, higher framerates, and 3D audio. By the looks of it, they do look promising and with a reasonable price, it is a steal.

Resident Evil 7 Next-Gen Upgrade Release Date: When is it coming out?

The next-gen update for Resident Evil 7 has already been released. Fans who owned the game previously received a sudden prompt when they were trying to play the game in the system disc drive. While the upgrade was not announced, fans got a hint that the next-gen version is on its way and a few months ago CAPCOM announced it and now it’s finally been out for players to experience.

The Resident Evil franchise carries the strong tradition of delivering a compelling horror experience since 1996 and is still unbeatable. The series spawned numerous titles including Resident Evil Village that once again is planned for a rerelease in VR and the upcoming Resident Evil 4 Remake that CAPCOM is currently working on.