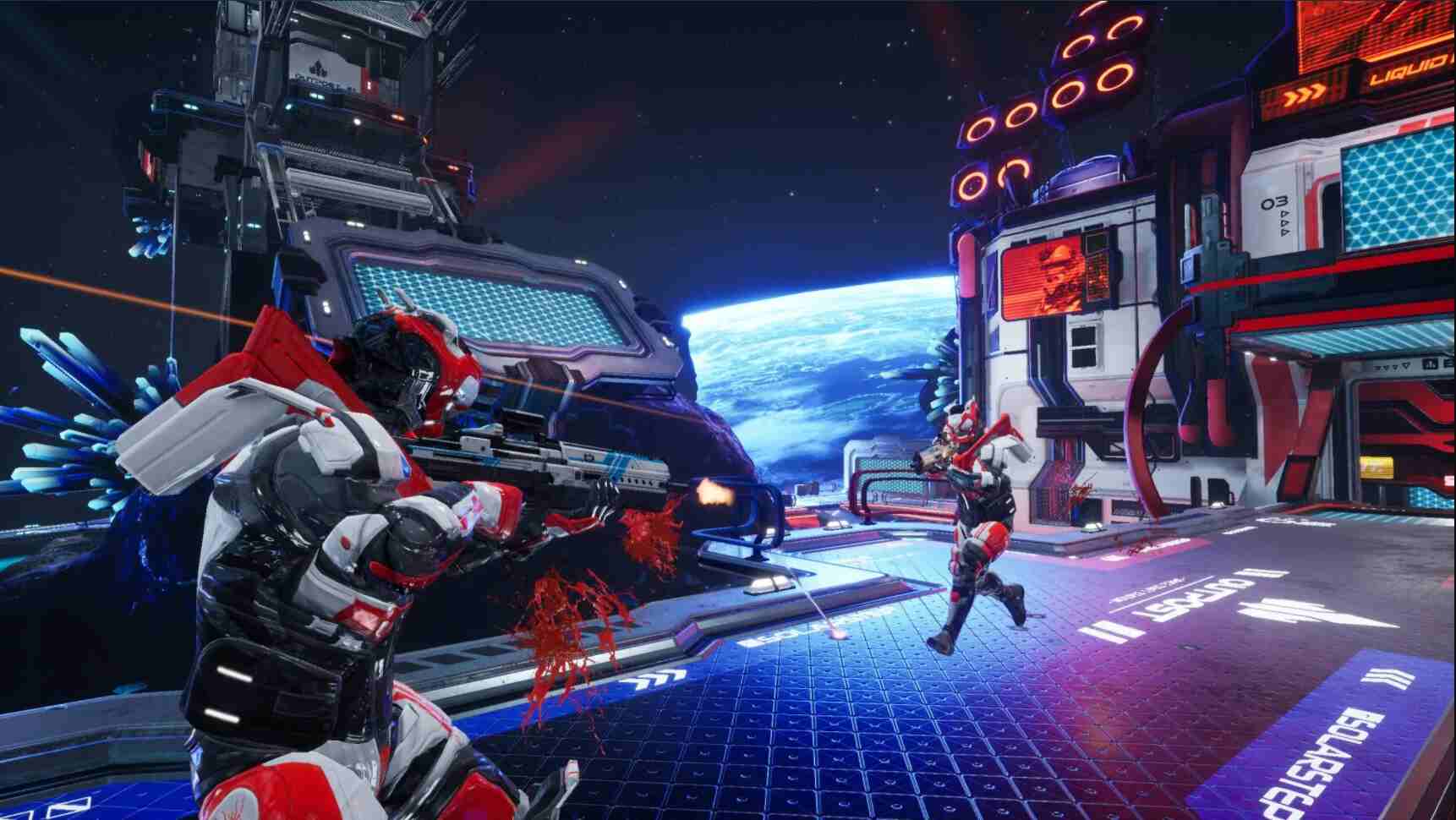 The Second Beta Season of Splitgate is live – 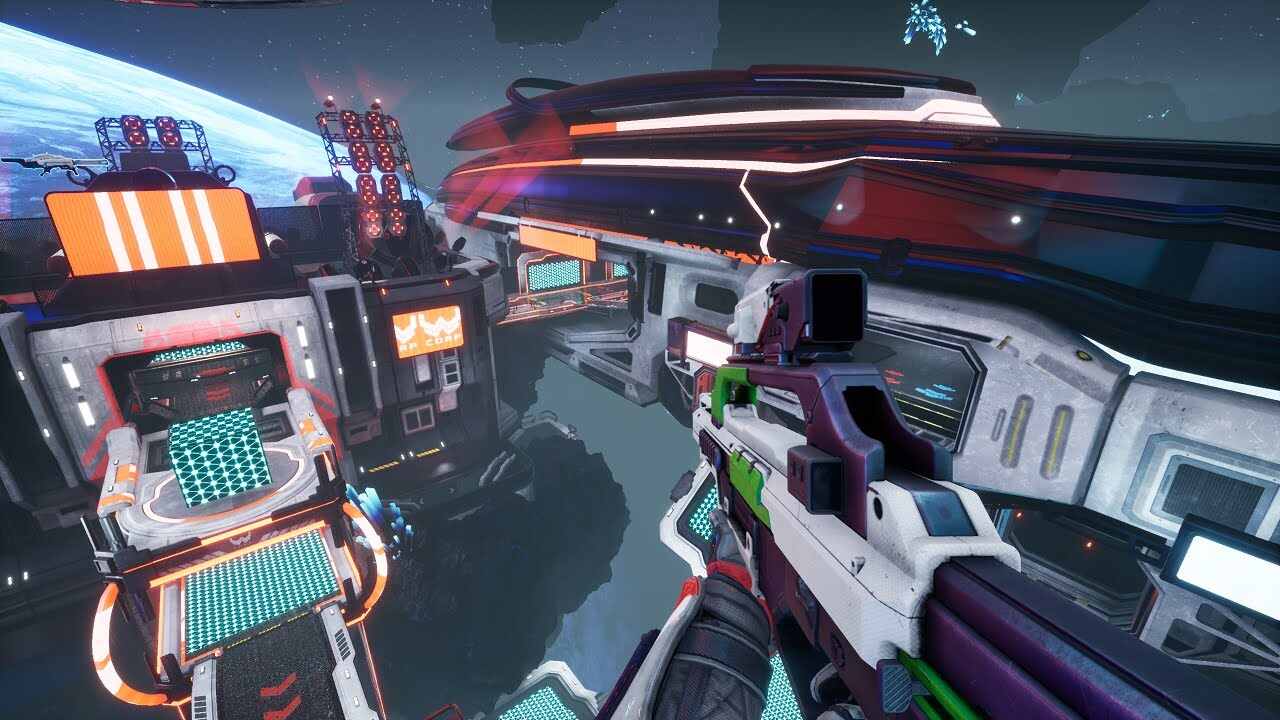 Going to the main topic of this article, you can find out all the latest information you need regarding what a tactical deathmatch means in Splitgate by reading below.

The Splitgate Update 1.20 for the 12th of February brought quite a number of features as well as changes. Likewise, a major change in the update was the change of the tactical deathmatch to Sniper Frenzy. The new version of Tactical Deathmatch removed Swat while adding Team Snipers to the Sniper Frenzy team.

This was an article regarding what is a tactical deathmatch in Splitgate. You can always keep up-to-date with Digistatement for the latest game news as well as guides.

Splitgate: How to close portals on PC, PS4 & Xbox

Splitgate: How to close portals on PC, PS4 & Xbox