Finally, after a long time the most played cartoonistic battle royale title, Fortnite is getting an FPS mode for the first time. First-person mode (FPS) takes gaming to an ultimate level where it tests players’ situational awareness and how well they can respond to sudden attacks by the enemy players. The community is pretty excited about the prospect of FPS Mode for Fortnite and is wondering if there is a planned release date announced by Epic Games? Are you wondering when it will finally be available for players to experience? Continue reading the article to know more about FPS Mode and the possible release date of the update. 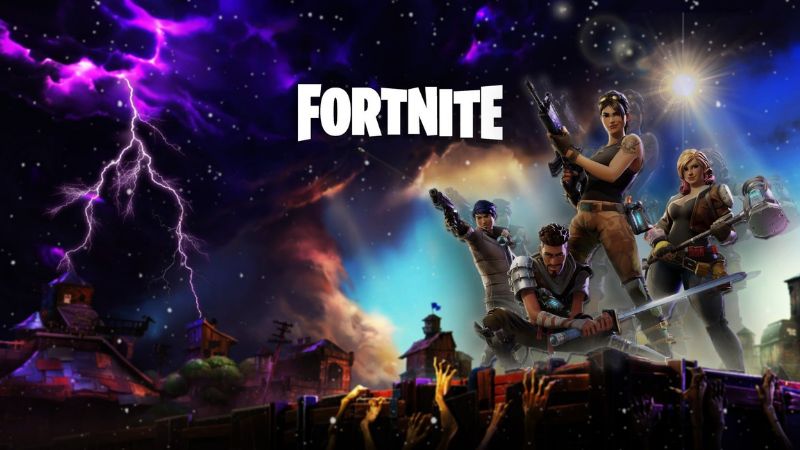 Details about the FPS Mode

Although the idea of FPS mode in Fortnite certainly is intriguing, it’s already somewhat present in the game and is playable via a glitch in creative mode, and there are few things lacking like no arms or first-person guns. Still, the game looks darn good, and the leaks in the datamine files of the game revealed that Epic Games are planning on implementing FPS mode and the tweet of HYPEX further confirms it. HYPEX is known for the accurate leaks made in the past and most of them were true. However, there isn’t any other information revealed about the new feature which is most likely because it’s still in early development and undergoing bug fixes and tweaking certain things to make it immersive in the game when players try it in real-time matches.

This update Epic began working on some stuff about first person camera mode but there's no other info about it at the moment as it looks like it's still in early development. Would work REALLY well for the Zero Build Modes 👀 pic.twitter.com/PIRRmdLyp0

Devs of Fortnite took a page from Minecraft and given the ability to create buildings and blockades, if devs are intending on releasing the FPS mode in the game as well, this could be a very big thing for Fortnite and it certainly will be a game-changer. We’ll just have to wait and see how well they execute it in future updates.

Is there a release date for the FPS mode?

We know that you can’t wait to experience Fortnite in the first person as its huge map and mechanics are special and having it would be very immersive. Now that we’ve got that out of the way, is there an official release date for FPS mode? Sadly we have no idea when it will be coming. It’s still in the early alpha stage from what we believe, and having FPS mode will enhance the stylish gunplay if it will be arriving in Chapter 3 Season 3/4. We’ll keep you updated more about the FPS mode in Fornite as soon as the publisher of the game makes an announcement.

We hope that you enjoyed reading this article, stay tuned for more updates about Fortnite, news, leaks, and more at Digistatement.