Realme started as a sub-brand of Oppo has achieved a lot in such a short span of time. The reason behind it is value for money products and faster software updates. Most of the Realme phone has already got the Android 10 update based on Realme UI or at least have a clear estimated time of arrival. Realme is also rolling out monthly security patches for its devices regularly. Recently we reported, Realme 3, 3i, and Realme 6 Pro received the April security patch.

Now, Realme 5i launched earlier this year is getting the April security patch. This new update with version number  RMX2030EX_11_A.19, along with the April patch, also brings some optimizations to the camera department. You can check out the complete changelog below. 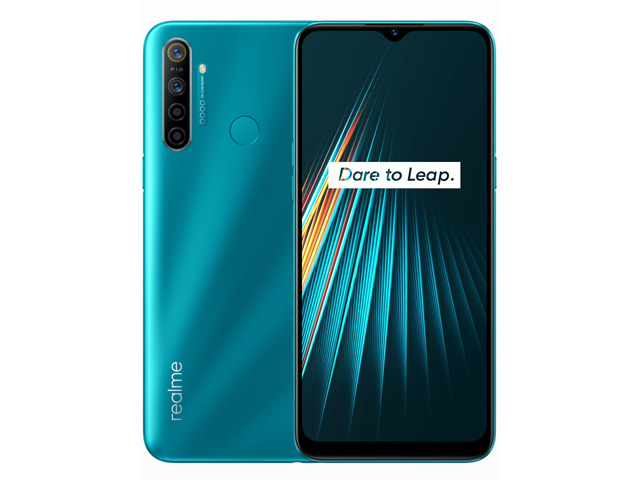 Note: The OTA updates are rolled out in batches. So, you might get the update anytime soon, if you haven’t received it yet.

Well, Realme 5i is getting the April monthly patch, but it is still running on the Android 9 Pie. Users are waiting for the Android 10 update for quite some time now, and why not as it will be the major OS update for the device. However, as per reports and Relame UI update roadmap, Realme 5i will get the Realme UI update based on Android 10 in May 2020.

Rest assured, we will be updating you as and when the Android 10 update for Realme 5i goes live.