When it comes to the best shooting games, CS: GO is undoubtedly one of the pure classics. The game was released on August 21, 2012, & since then it has been running strong. The game’s recent update nerfed the Kreig.

Coming to the topic, a new update has rolled out for the game today & it has brought a myriad of enhancements for maps. With today’s patch, both Nuke & Overpass have added new 1v1 Warmup mode when playing Wingman. 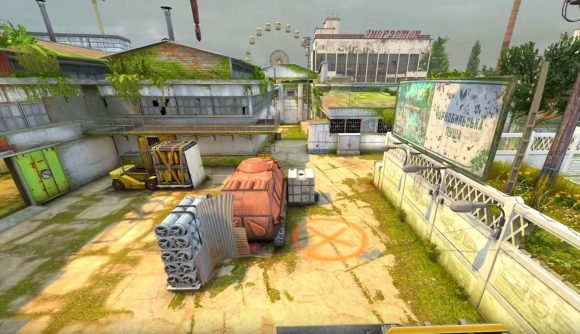 Also, a lot of changes have arrived for various maps including Chlorine, Anubis, Cache, Wingman nuke, Vertigo. You can have a look at all the changes that have been incorporated in April 23 update down below.