Incursions are one of the most thrilling things in a first-person shooter game. For those who don’t know what incursion means, it is just another word for invasion, or say, attack, with a slight taste of gaming. Rainbow Six Extraction is a recently released FPS game from Ubisoft. As it is a new game, not many players know how to start incursion in this game. If you are also facing trouble while starting an incursion on your own, consider reading this guide till the end to learn how to do it. 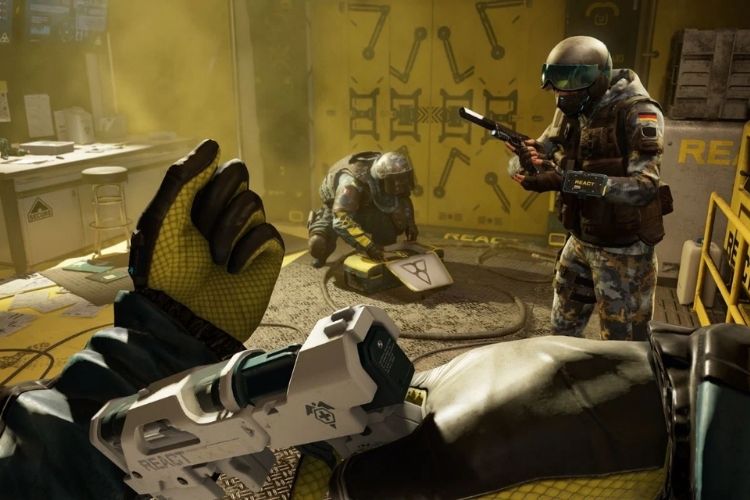 Rainbow Six Extraction is the cooperative multiplayer first-person shooter in which you have to make up your squad of up to 3 players and enter the world to defend it from the lethal terror, Archaeans. They are mutable parasite-like aliens who took infested many locations on the map under control. Carrying responsibilities on your shoulders, you are supposed to combat and defeat Archaeans by working together with your squad. Currently, this game is available to play on almost every popular video game platform that includes Microsoft Windows, PlayStation 4, PlayStation 5, Xbox One, and Xbox Series X|S. But, with the help of the crossplay feature, you can invite your friends to join your squad irrespective of the platforms you and your friends are playing on. Coming back to our main topic, here is everything you need to know about starting incursion in this game.

Play sessions in the Rainbow Six Extraction game are called “Incursion”. During the play session in this game, you/the operator must invade the location occupied by the aliens and complete objectives like collecting samples, extracting materials from computers, and gathering important pieces of information. You must invade a Hot zone and each Hot zone is split into 3 sub-zones. So, without any further ado, here are the steps that you must follow to start the “Incursion” session in this game:

So, this was pretty much about how you can start an incursion session in Rainbow Six Extraction. If you found this article helpful, share it with your friends.