Coordination is essential in any battle royale game for proper implementation of strategy and winning matches. PUBG is one of the games that popularized the BR concept that pits 99 players including real ones and bots to fight against each other in a single map to be victorious. The game recently went free to play and attracted a massive amount of players from veteran players to newcomers alike.

However, recent times haven’t been kind to this game as many people are frustrated with the game-breaking bugs and glitches the game currently has. One of such bugs affected the Voice chat feature in the game. Due to this, voice chat is not working properly, which makes squad matches unplayable. If you’re also experiencing the voice chat issue in PUBG, don’t worry as it can be fixed pretty easily. Read on more to know about PUBG and how to fix voice chat issues on PS4, PS5 & Xbox in 2022. 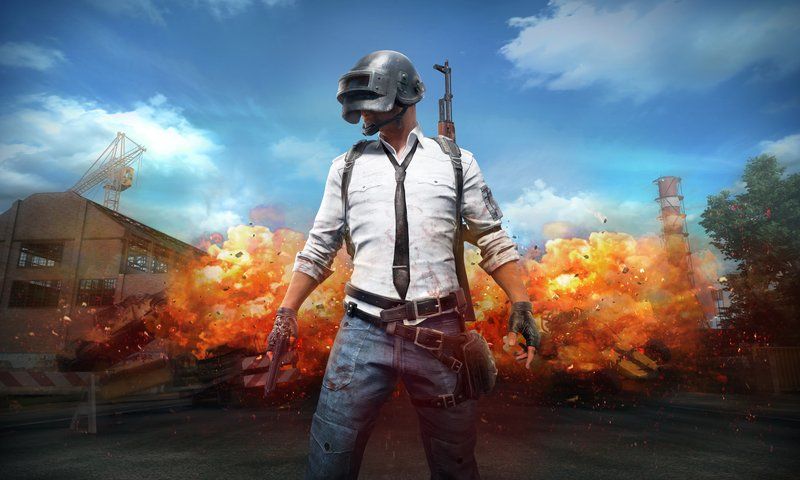 The possible causes of voice chat not working on PUBG.

This is not the first time that the voice chat feature wasn’t working in the game as there are numerous times the game had some issues in the past since its launch, but most of them were patched up, until now. The console versions of PUBG for Xbox One, Xbox Series X/S, and PlayStation 4/5 have seen issues like buildings not rendering properly, matchmaking issues, and other bugs that prevent players from playing the game. The voice chat bug is one of the latest issues.

How to Fix the voice chat issue in PUBG.

If you’ve tried everything you could and still can’t communicate with your teammates properly in the game, we’ve listed a couple of fixes that’ll get the voice chat up and running and will let you play the game normally. With that being said, follow the necessary steps to fix the voice chat issue in PUBG for consoles and run the game like intended. 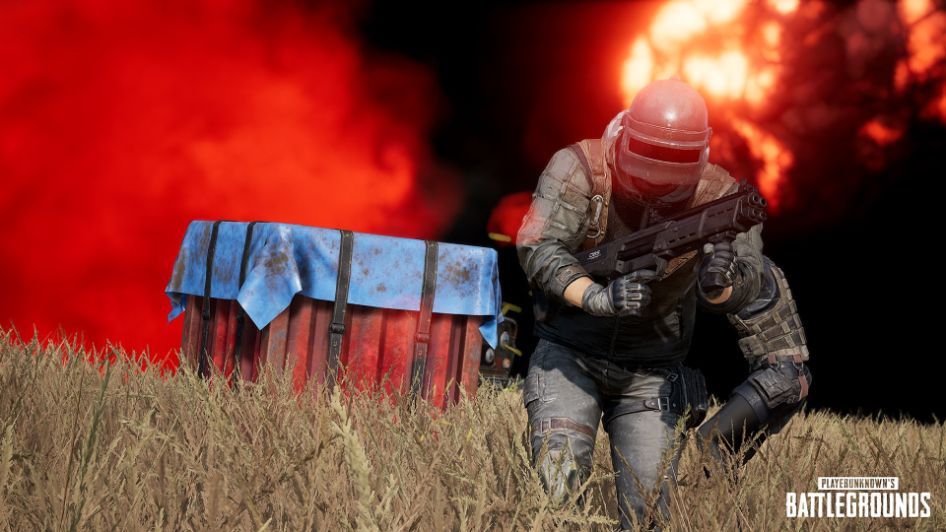 Select correct input and output for your microphone.

The reason you’re not getting any voice output or your voice chat not working in PUBG might be because your primary audio device is not configured properly. To fix this, follow the steps mentioned below.

Call of Duty (COD) Warzone: How to view blocked players & unblock them