Throughout the course of evolution, we’ve witnessed gaming from simple sprite graphics to photorealistic ones with a great level of detail and immersion. VR gaming magnifies the immersion and fully utilizes the mechanics of the game to an unprecedented level. If you’ve played Resident Evil 4 VR, or Half-Life Alyx, the gameplay speaks for itself where you can freely control your movements and offers a very different experience compared to pressing buttons on a controller or a keyboard.

Playstation VR has some great games and has many upcoming titles that are in development right now and will be released in the future. With that being said, here’s our list of top PS VR2 games revealed so far. 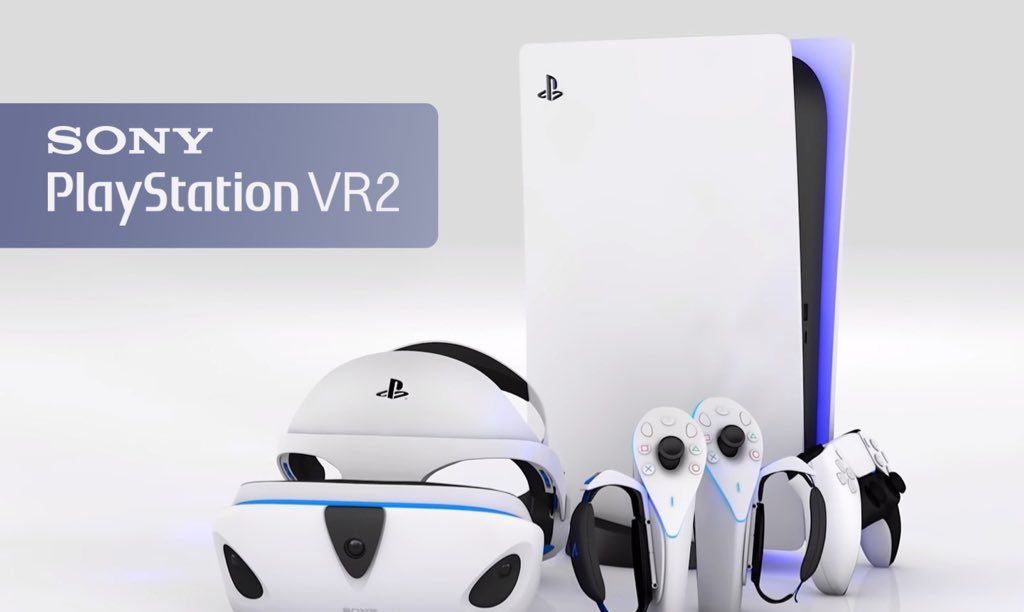 The next generation of VR gaming has introduced plenty of new features that are going to be very immersive and will make the experience 10 times better than any other platform. Sony understands the limitless possibility of what a VR can do when it comes to gaming and has actively pooled its resources to make it into a reality. PS VR2 has exciting features to offer such as 4K HDR resolution, eye tracking, haptic feedback in headsets and controller, 90/120 Hz, OLED, Single USB-C cable to PS5, 3D audio, 110° FOV(approx), and many more.

List of PS VR2 games that are revealed so far.

Sony has various new and promising titles that offer the best in terms of everything like the story, gameplay, and great atmosphere. Games like The Last of Us, Horizon Zero Dawn, and Uncharted are some of the leading examples that have won several game awards and are considered some of the best games of all time.

Well, Sony also features the PS VR which has some of the best games that are releasing in 2022, and here’s the article that lists some of those games. With that being said we have included a new list featuring the games that are coming in 2022 and are confirmed for the upcoming PS VR2.

Horizon Call of the Mountains

Horizon Forbidden West is a few weeks away from being officially released (February 18, 2022), and to magnify the experience of the wild, Sony has announced a new Horizon game called “Horizon Call of the Mountains” with a new & unique storyline and features a new protagonist, along with mesmerizing graphics that will be supported by PS VR2. Also, combined with PS VR2 sense controllers further takes the immersion to a whole new level and will engross you in its rich and diverse world. 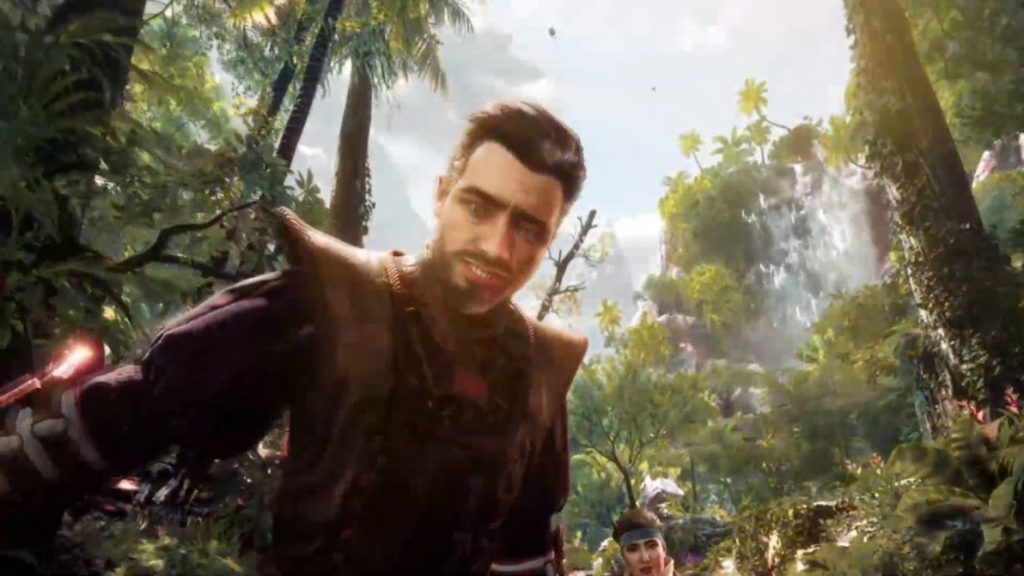 If you love cyberpunk genre games with futuristic buildings, flying cars, deep and compelling plot, and a bright-looking interactive environment, Low-Fi will take your futuristic experience to the next level and will engross you with its atmosphere. The game has been officially confirmed for a PS VR2 release. Likewise, PS VR2 sense controllers will make the interaction with the world more enjoyable and we can’t wait to try them out. This game will surely offer you a similar experience to that of a Blade Runner and experiencing it with the upcoming VR from Song will be quite interesting.

If you love to drive motorcycles at high speed in anime-looking neon environments, RUNNER is another most anticipated PS VR2 game that’ll give you the adrenaline rush when driving bikes and shooting bad guys simultaneously. Taking advantage of the PS VR2 sense controller, driving will feel more enjoyable and we can’t wait to see how it performs on the hardware. 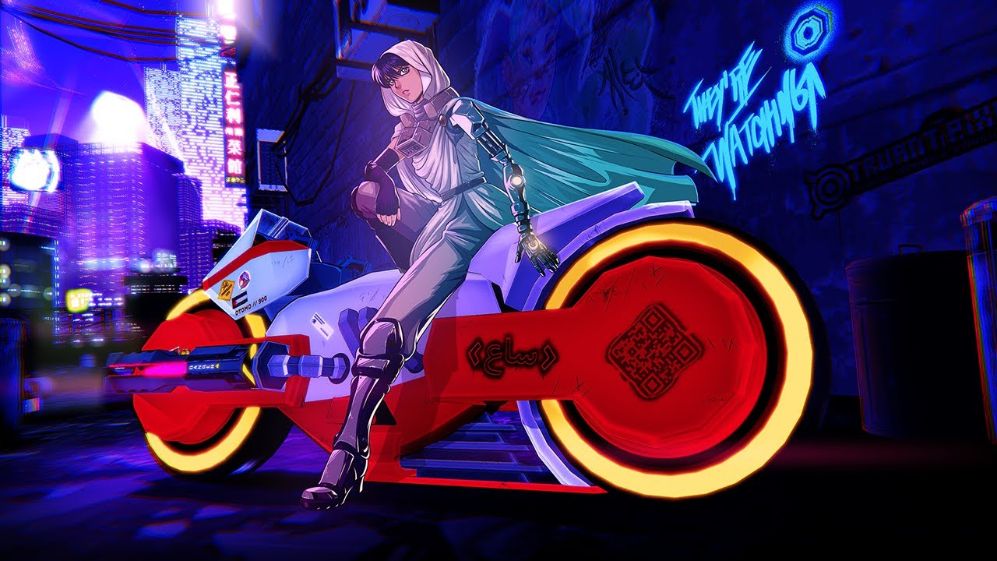 There are some games that are rumored to be arriving on PS VR2 as well. Since there’s no official announcement about their release supporting the PS VR2, it is better to take the information with a grain of salt. Here’s the list of the rumored AAA games that’ll be arriving in the future.